LSU in tough regional with good chance to reach Sweet 16 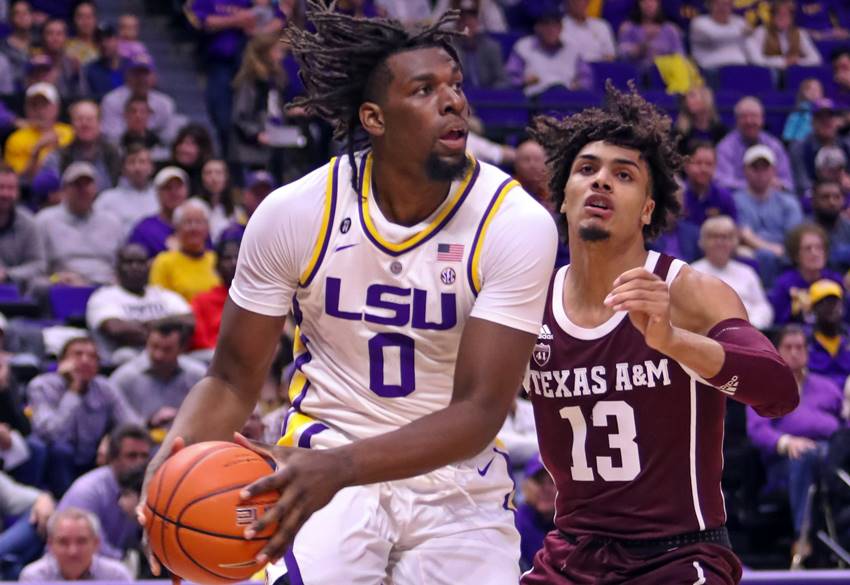 LSU to face Yale as No. 3 seed early Thursday in NCAA Tournament

The Tigers, regular season champions of the SEC, are the No. 3 seed in the Washington D.C. Regional.

SEC regular season champion LSU is in the NCAA tournament for the first time since 2015. The program has made four Final Four appearances in program history. The quest for a fifth begins Thursday.

The Tigers where they should be as a seed but LSU is in a tough regional. There is no easy way to get to the Final Four in Minneapolis.

The Tigers (25-6) are heading to Jacksonville to take on No. 14 Yale (22-7) in the opening round Thursday morning. Should LSU win, the winner of Maryland vs. either Belmont or Temple awaits in the round of 32.

First, there is no truth to the concern that the NCAA would punish LSU in the seeding process. The Tigers clearly deserved a No. 3 seed and that is where they were placed. Had LSU beaten Florida in the SEC tournament, a No. 2 seed was possible. Had the Tigers reached the SEC tournament final, it would have been a No. 2 seed.

Second, the selection committee did not place any other SEC teams in LSU’s path.

As for the draw, I see LSU advancing to the Sweet 16.

The Tigers are a better team than Yale and they are better than Maryland, the likely team to emerge in the other first round game.

That is the good news.

The bad news is that LSU is on the same side of the bracket as No. 2 Michigan State, who is playing as well as anyone in the nation. The Spartans are really good inside and are battle tested with a tournament experienced team and coach. LSU would need its best effort of the year to get past Michigan State if form holds.

Then, there is the matter of the No. 1 seed in the East.

With Zion Williamson, Duke is my favorite to win the national championship. He is that special and he played at an incredible level in the ACC tournament.

To get to Minneapolis, LSU will likely have to take down Michigan State and Duke.

Historically, No. 3 seeds advance in the opening round 84.6 percent of the time and there is no reason to believe that will not be the case this time.

Incidentally, the last time LSU advanced to the Final Four, in 2006 as a No. 4 seed under John Brady, they did so through Jacksonville, where they defeated Iona and Texas A&M to reach the Sweet 16 before upsetting top seed Duke and beating No. 9 Texas and LaMarcus Aldridge in overtime to reach the Final Four at Indianapolis. LSU lost to UCLA in the semifinals.

Yale is no pushover. The Bulldogs upset top seed Harvard in the Ivy League tournament championship game to earn an automatic berth.

The experience of being in the NCAA Tournament will be a new one for LSU, with the exception of Kavell Bigby-Williams, who played in the tournament with Oregon.

There is the hometown connection between Tremont Waters and Yale.

Waters is from New Haven, CO, the home of the Bulldogs, and he was once recruited by Yale and coach James Jones. Waters attended the elite camp Jones runs for several years.

As far as competition is concerned, Yale did not face many quality teams and that is the clear difference between the Bulldogs and Tigers. Yale lost to Duke 91-58, lost to Memphis 109-102 in overtime.

By comparison, LSU defeated Memphis 85-76 as the only common opponent between the two teams.

LSU played in one of the top three conferences in the nation and went 16-2, with victories over NCAA teams in Kentucky, Tennessee, Auburn, Florida, Ole Miss and Mississippi State. The Tigers also faced tournament teams in Houston, Florida State and St. Mary’s and played Furman, an NIT team.

Looking ahead, should LSU defeat Yale, Maryland comes out of an outstanding conference in the ACC and went 22-10 and 13-7 in Big Ten play. The Terrapins had very good wins over Purdue, Ohio State and Minnesota and lost to Virginia by just five points.

LSU played well for about 24 minutes against Florida. It was not enough.

The Tigers need more from Tremont Waters and Skylar Mays then they got in the SEC tournament.

Waters should be suitably motivated to face his hometown team. Mays is a natural leader who should rebound, though his 3-point shot is lacking.

Tony Benford guided LSU to an emotional victory over Vanderbilt and in the loss to Florida, who matches up very well with LSU. Can he handle the big stage? Will he make good decisions in crunch time?

LSU has seemingly handled the distraction of being without Will Wade quite well, to this point, and the team has appeared to respond well to Benford. If the Tigers continue to do so, I see them reaching the Sweet 16. 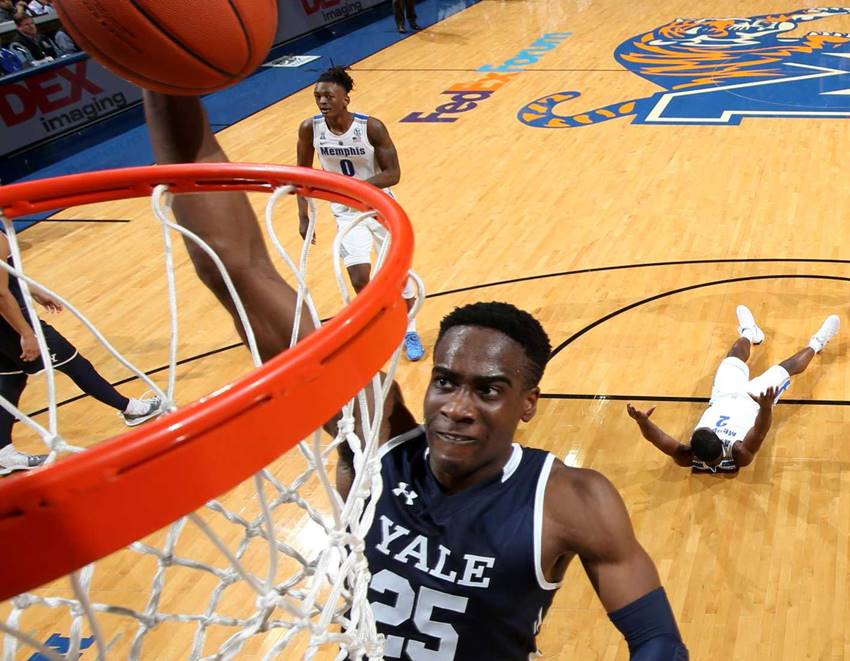