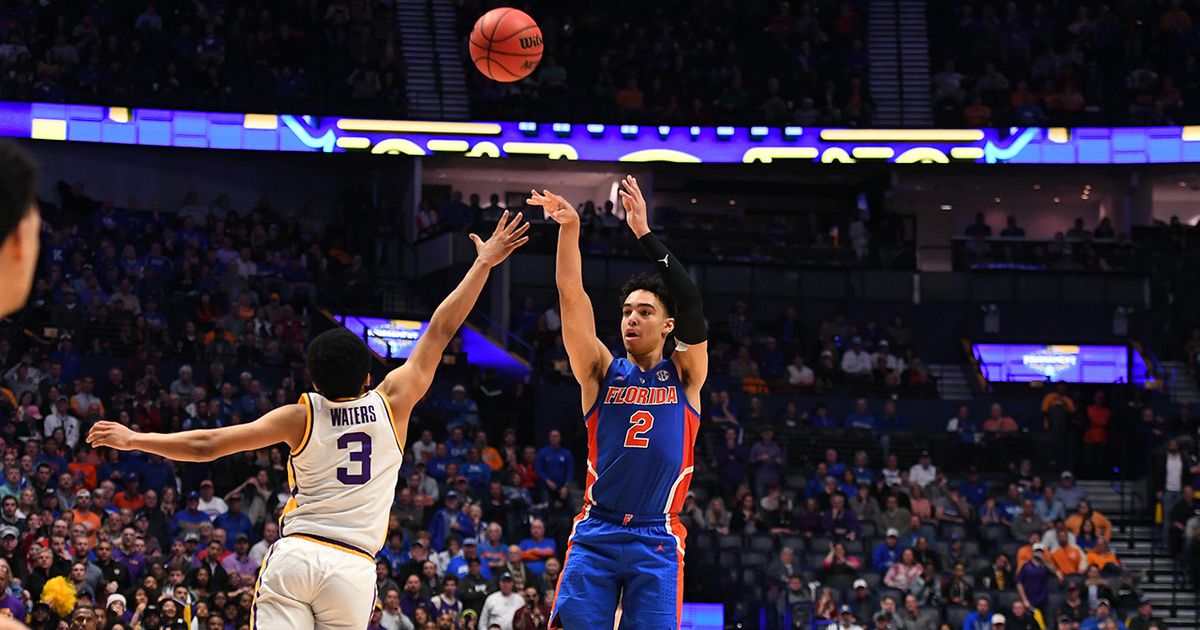 This was not a good weekend for basketball fans in the New Orleans area.

It started with suspended LSU head coach Will Wade’s publicly campaigning to be reinstated to his position on the eve of the SEC Tournament.

Wade’s tone-deaf and defiant statement just widened the chasm between himself and the LSU administration and drew more attention to a situation that has spiraled downward at an incredible rate over the last week or so.

Considering the weight of the allegations against the coach and the potential damage to the program as a whole, there doesn’t seem to be any path that leads to Wade standing on the sidelines at the P-MAC next season.

Meanwhile in Nashville, LSU had gotten off to a solid start in their Friday afternoon SEC quarterfinal game against Florida. The Tigers were playing well on both ends of the floor while building a double-digit lead. The scrappy Gators were struggling to deal with Naz Reid on the inside and couldn’t make a shot to save their lives.

In need of a deep run in the tournament to secure a two-seed in the NCAAs and a tournament win for a shot at a possible one-seed, LSU collapsed in the second half.

Skylar Mays and Tremont Waters, the two stalwarts of the LSU backcourt, combined to go 5-of-19 from the floor for a total of 15 points. All five Florida starters reached double figures, where Reid was the only starter to reach that mark for the Tigers.

That night, the New Orleans Pelicans took their fifth consecutive loss by falling to the Portland Trail Blazers 122-110. Not even career nights by Julius Randle and Elfrid Payton could stop the Pelicans from blowing a game where they outpaced Portland in shooting, assists, points in the paint, and fast break points. The Pels lost the mental battle, which would play an even bigger role on Saturday.

Speaking of Saturday, Tulane was announcing the firing of its coach Mike Dunleavy. 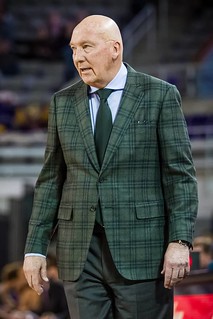 Dunleavy came to Tulane with high expectations in 2016, but was a terrible disappointment. His teams went 24-69 in three seasons, including a stretch of 21 consecutive losses to end the 2018-19 season, the longest such streak for the Green Wave in more than a half century.

Tulane hasn’t had a winning season since 2012-13 and only has five in the last 20 years. Unless there’s another Perry Clark around the corner, the misery Uptown doesn’t seem to be going anywhere, anytime soon.

But the pain of LSU’s loss and Tulane’s lost season could in no way have prepared anyone for what happened Saturday night.

Back in New Orleans, the Pelicans were facing the lowly Phoenix Suns, owners of the worst-record in the Western Conference and losers of eight straight to the Pels. It should have been a golden opportunity to pick up a win (though most fans are both cheering for the team while hoping for losses that improve the Pels’ lottery chances).

The first four quarters of the game were merely prelude to what will surely go down as the most disastrous end of game sequence in the NBA this season.

The fact that the game went into overtime tied at 122 was startling enough. The Pelicans led by two points with 23 seconds to play, but allowed Devin Booker to get to the rim for the tying basket.

On their final possession of regulation, New Orleans gave a preview of things to come with a sloppily executed play that ended with an off-balance heave by Frank Jackson.

In the extra period, the Pelicans were up by five with 1:57 remaining on the clock after an Elfrid Payton dunk. That would be their final basket, as they added only two free throws the rest of the way.

Phoenix kept coming while the Pelicans kept missing shots and making mistakes. New Orleans was 0-4 from the field, 2-4 from the free throw line, with four turnovers during those final minutes. But it didn’t get really weird until Julius Randle’s final free throw went through the net to give the Pelicans a 136-133 lead with 12 seconds left. After forcing a Booker miss that bounced out of bounds, Elfrid Payton gave the ball right back with a five-second inbound violation.

Then, instead of fouling to force the Suns to shoot two free throws, the Pelicans allowed Josh Jackson to get open for a tying three.

With a second overtime the most likely possibility, the Pelicans snatched defeat from the jaws of victory as Alvin Gentry called a timeout his team didn’t have, resulting in technical foul that provided the Suns with two free throws and the win.

A little later in the evening, UNO’s terrific run in the Southland Conference Tournament fell one win short of the ultimate goal. Abilene Christian pulled away from the Privateers in the title game to earn their first ever trip to the Big Dance. After coming so close to a second NCAA bid in the past three seasons, UNO settles for the CIT.

Those are a lot of punches to the gut to take in a matter of 48 hours.

But the great thing about sports is that there is usually another game on the near horizon. LSU will get its chance to redeem itself this Thursday in the opening round of the NCAA tournament as a three seed, taking on fourteenth seeded Yale.

Tulane will scour the country for a coach who can, at the very least, make the Green Wave competitive and try to restore hope that hasn’t really existed for almost 25 years.

And while the Pelicans are on the road Monday night to face the Dallas Mavericks, the real success of this season won’t be known until a new general manager is named and the Anthony Davis trade is made.

So buck up sports fans. As bad as this weekend was, it can get better. Keep reminding yourself, and each other.