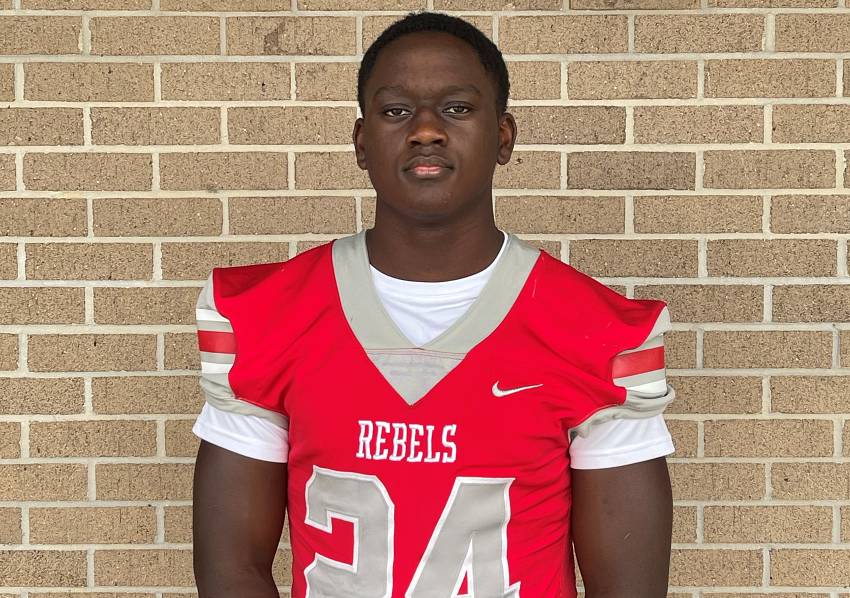 “From a recruiting standpoint, this is a big year for Brian,” Pearl River coach Mike Labourdette said. “He is not really getting the attention he deserves yet. Pope John Paul II is much improved. He has a little monkey on his back that he can prove to people he can play. He’s soft spoken. He’s a really good player with a great attitude. He is big for us and deserving of this.”

Jenkins will be honored at the year-end meeting of the Greater New Orleans Quarterback Club on Dec. 14 at noon at Rock’n’Bowl.