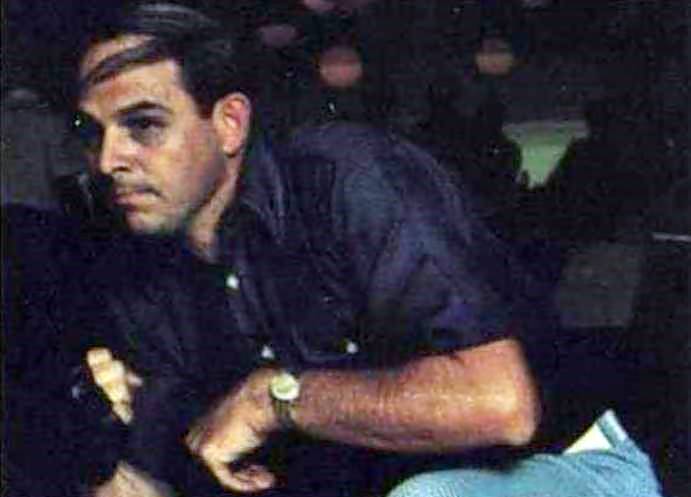 A.W. “Bill” Johnson, a professional bowler who called New Orleans home for much of his adult life, died Monday near his home in north Texas. He was 82.

Growing up in Missouri, he lived in St. Louis and Kansas City before meeting his wife and moving to the New Orleans area in the mid-1960s. He lived in Chalmette before Hurricane Katrina relocated his family to the Dallas area.

Johnson finished second four times and in the top five another six times in his tour career, which continued into the 1970s.

Additionally, before the USBC Masters became a recognized event by the PBA, he placed second in 1967 and fourth in 1968 in one of the sport’s major championships.

When the PBA added a senior division in the 1980s, he had a fourth-place finish with Tom Milton in 1988 in the Senior/Touring Pro Doubles Championship. He also won a pair of Senior All Star Bowling Association titles, including the tour’s first-ever event in 1990 in Rosenberg, Texas.

Johnson was also an accomplished golfer, leading Webster Groves High School in St. Louis to a team championship in 1954 and winning the individual state title a year later. He continued to play golf at a high level in his time in New Orleans, winning club championships and tournaments locally.

He was a 1997 inductee into the St. Bernard Parish Sports Hall of Fame and is also a member of the Louisiana State USBC Hall of Fame.

He is survived by his wife Sandy. They had two daughters, Michelle (De La Cruz) and Kimberlee (Chatelain). He also had one son, Randy, a former touring professional who preceded him in death. Bill and Randy Johnson were the second father-son combination to qualify for a PBA Tour telecast, after Dick and Pete Weber.