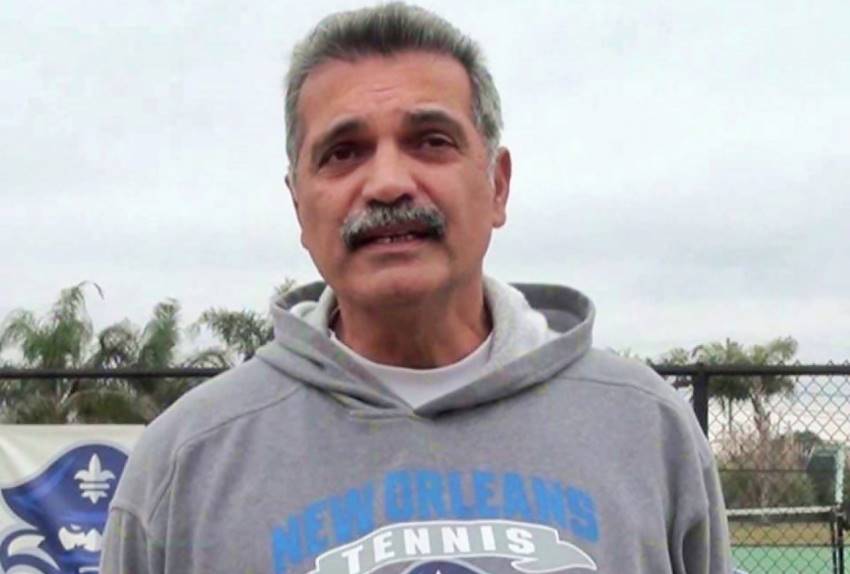 NEWCOMER OF THE YEAR
Lina Hohnhold was stellar in Southland play and it earned her Newcomer of the Year honors. Hohnhold played the season at flight two and amassed an 11-1 overall mark. Eight of her 11 singles wins came in straight sets. Hohnhold also earned First Team recognition at flight two.

Vullings earned Second Team honors at flight one after a 12-2 season. Vullings won Southland Player of the Week three times during the regular season. She started the season with six consecutive wins and only lost one set in that span. She won a pair of three-set bouts to close the regular season against Texas A&M-Corpus Christi and Lamar.

Abdelrahim was strong at flight five all season and earned Third Team honors. She finished the regular season with a 10-3 record overall (9-2 against Southland opponents). She goes into the Southland tournament with a six-match winning streak that includes three consecutive three-set victories against Stephen F. Austin, McNeese and Southeastern.

Alguacil earned Second Team recognition for her performance at flight six. She wrapped up her regular season with a 9-3 overall record and a 7-2 mark against Southland foes. Alguacil won five sets without losing a game this season, all against conference opponents. She won 6-0, 6-0 against her opponent from Southland co-champion, Sam Houston.

DOUBLES HONORS
Vullings and Alguacil earned a First Team nod in doubles after their performance on the season. The duo went 9-2 overall and 7-2 against Southland foes. They were 2-0 in tiebreaks against opponents from Northwestern State and Stephen F. Austin. Their 6-4 win against Texas A&M-Corpus Christi sealed an all-important doubles point in a 4-3 win against the Islanders.