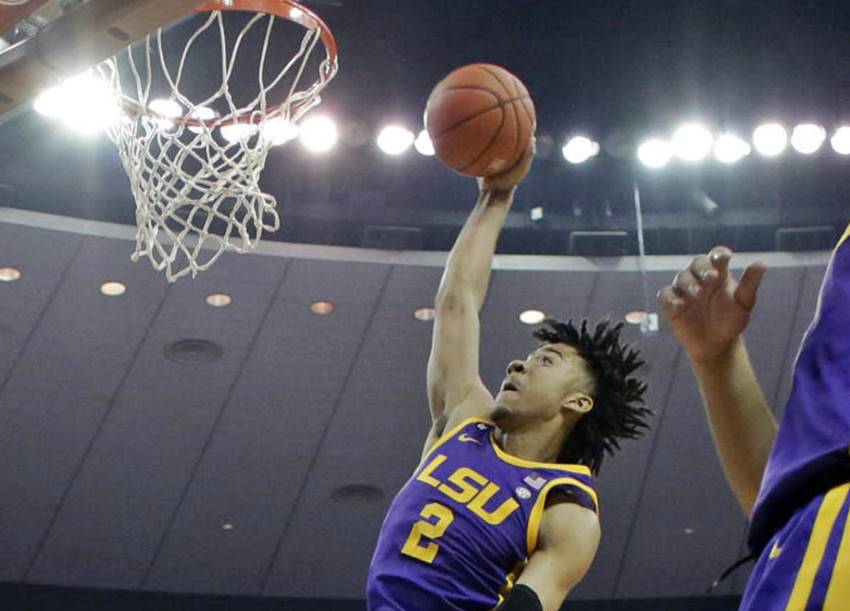 BATON ROUGE – LSU basketball player Trendon Watford was named the Southeastern Conference Freshman of the Week as announced by the league office on Monday in Birmingham.

Watford helped the Tigers to wins at home over Florida to go 6-0 in the SEC and win at Texas on Saturday in the SEC/Big 12 Challenge.

The 6-9 freshman forward averaged 18.0 points in the two games, 6.0 rebounds and 2.0 assists. He made 15-of-22 field goals and 6-of-10 from the free throw line, including two crucial free throws in the final 20 seconds at Texas that helped LSU clinch the victory.

The Tigers (15-4, 6-0) host Alabama on Wednesday night at 6 p.m. in the Pete Maravich Assembly Center. Tickets are now on sale at LSUtix.net and normal business hours at the LSU Athletics Ticket Office.