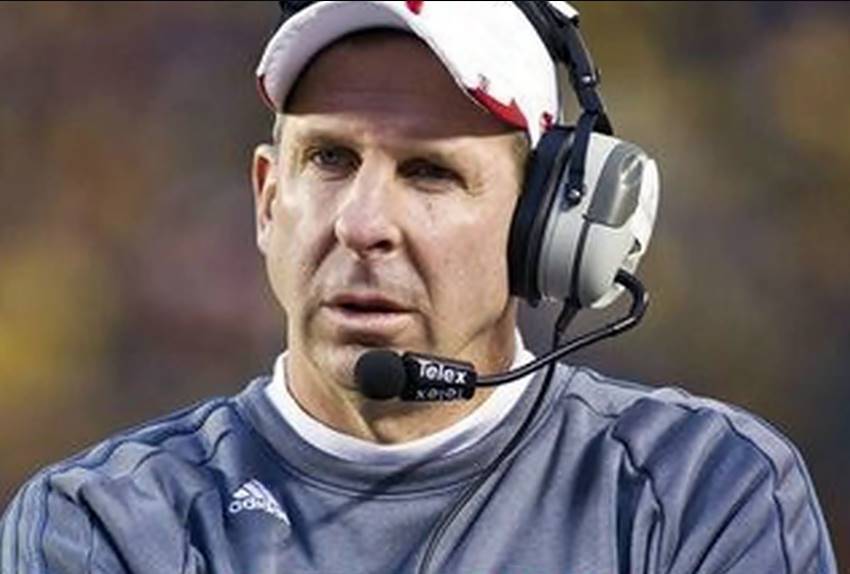 The annual LSU Football Coaches Clinic was an abbreviated edition due to the Coronavirus. The suspension of all athletic related activities per LSU and SEC mandates meant the event was held in its entirety Thursday night in Baton Rouge. The coaches in attendance first had a chance to watch a spring practice and then head over to the South Stadium Club for a barbecue dinner. Attendees were welcomed by LSU head coach Ed Orgeron.

The featured speaker for the event was LSU defensive coordinator Bo Pelini, who took over for Dave Aranada after he accepted the Head Football Coach position at Baylor. This is Pelini’s second stint with the Tigers as defensive coordinator. Of course, Pelini served from 2005 to 2007 under current Kansas Head Coach Les Miles at LSU and left to become head coach at Nebraska after the Tigers captured the 2007 BCS National Championship. Pelini is 100-55 as a head coach after his time spent at Nebraska and Youngstown State before returning to Baton Rouge.

Pelini gave an in-depth defensive talk about his plays and schemes. He noted to the crowd of mostly Louisiana prep coaches how much he is looking forward to being back with the program and recruiting the best in Louisiana.

“I’m glad to be back in Louisiana and at LSU. I will try to take the best players in Louisiana before going out of state. My door and the LSU football program will have a open door to all of you in attendance tonight,” Pelini said.

The coaches in attendance broke up in to meetings by position led by the LSU assistant coaches for each position.

The Clinic ended with a small social to close out the night. It usually ends on Friday with a crawfish boil to complete the clinic festivities while coaches who would remain through Saturday usually would have a chance to watch the Tigers practice on Saturday morning. That will not happen this year as concerns from the virus pandemic took precedence.

Pro Football Hall of Famer and Heisman Trophy winner Marcus Allen was the featured speaker scheduled for Friday along with legendary former coach John Robinson, a member of the College Football Hall of Fame and longtime head coach for both Southern Cal and the Los Angeles Rams. Robinson currently serves as Senior Consultant to LSU head coach Ed Orgeron.