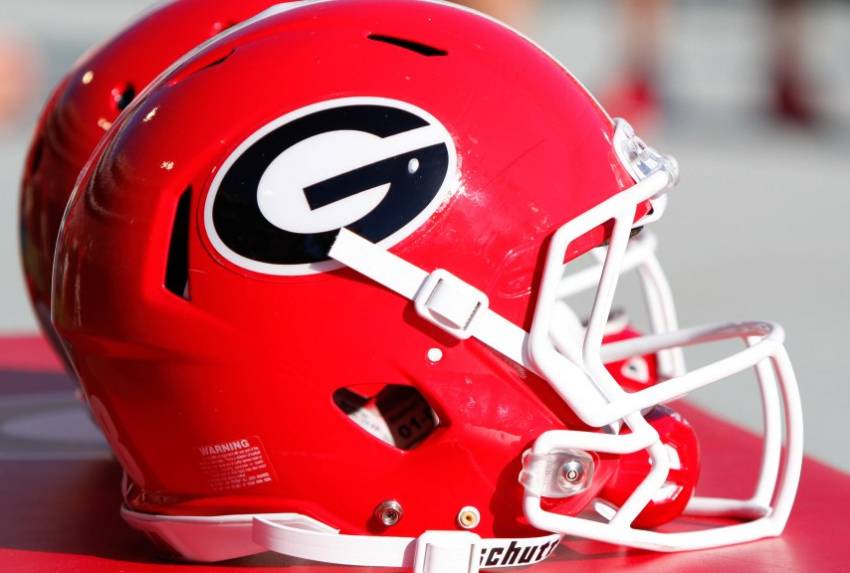 Warren Easton three-star defensive tackle Shone Washington has committed to the top-ranked Georgia Bulldogs for the 2022 class. He represents the 24th pledge for the Bulldogs.

Washington is the 21st rated player in the state for 2022 by 247 Sports. I had him slotted as the seventh best player in the Greater New Orleans Metro area for this class.

In the 2020 class, Georgia signed four-star center Sedrick Van Pran, who was a teammate of Washington at Warren Easton. Van Pran has started every game at center this season for the No. 1 ranked Bulldogs.

Washington began his prep career as a freshman starter for the John Ehret Patriots, who advanced to the state semifianls that season. He is very powerful and fights through double team blocks. He had an outstanding showing at the IMG Academy camp earlier this year.