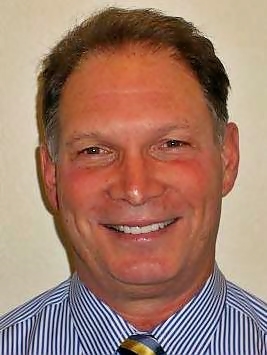 Born and raised in the New Orleans area, Rene Nadeau has been involved in sports ever since his earliest memories. Rene played basketball, wrestled, ran track, and was an All-District running back in football at John F. Kennedy High School. He went on to be a member of the LSU football program, developing a passion for the game in even greater fashion while in Baton Rouge.

Nadeau played semi-pro football for two seasons with the New Orleans Blue Knights. He has been a prominent sports figure in the New Orleans area for 29 years. Nadeau currently serves as a color football analyst for Fox Sports regional broadcasts including the LHSAA Game of the Week. He also has worked on ESPN Regional games, color football analyst for LSU games on Tigervision and as a reporter for WFAN All-Sports radio in New York.

Previously, Nadeau has served as the play-by-play voice of Loyola (New Orleans) basketball and served as a television studio host for the Wolfpack, did color analysis for prep football games on Cox Communications and WHNO-TV, co-hosted a radio show in Biloxi, Mississippi with Ken Stabler, hosted Cox Metro Sports on Cox Communications, did the HBO International play-by-play broadcast of both a Roy Jones, Jr. and Oscar De La Hoya fight in 1994, and served as public address announcer for the New Orleans Zephyrs.

In addition, Nadeau has served as a secretary/treasurer for the NFL Players Association for well over a decade.