New Orleans Privateers look to finish what they started in 2021 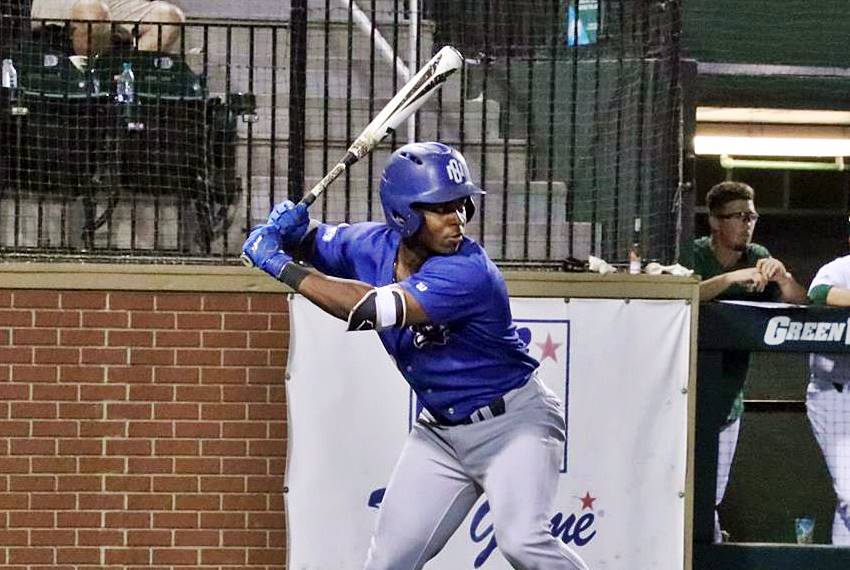 NEW ORLEANS – The New Orleans Privateers baseball season is on the horizon, and two words emanate in the team’s clubhouse: unfinished business.

The Privateers were starting to get on a roll in 2020 as they won 10 of their last 13 games including a road sweep against Arkansas State, series wins against UConn and Nicholls and a demonstrative victory over Tulane in Game One of the Pelican Cup.

It’s taken the heightened anticipation of a new season and added more to it as evidenced by eight seniors who chose to exercise the option given to them to return after losing that year because of the COVID-19 pandemic.

PRESEASON RECOGNITION
Luther Woullard, who led the team in RBI in 2019 and was leading the way in batting average at a .381 clip last season, has been recognized by the conference and by Perfect Game on the preseason all-conference team. He also earned a spot on the Bobby Bragan Collegiate Slugger Award Preseason Watch List for the second consecutive year.

Gaige Howard joined Woullard on the Bragan Award Watch List. The Privateers were one of two Southland teams to get multiple members on the list.

Salo Iza and Chris Turpin also made the preseason All-Southland team while Issac Williams was named Preseason Freshman of the Year by Perfect Game.

A HOST OF RETURNERS
The Privateers bring back 26 total student-athletes who were on the roster last season. The Privateers have six returning starters from the 2020 squad. Darren Willis, Pearce Howard, Beau Bratton and Jorge Tejeda join Iza and Woullard among returners at the plate.

Chris Turpin is slated to be the Opening Day starter for the second consecutive year. Turpin was 1-1 with a 2.66 ERA in an abbreviated 2020 season. He leads a pitching staff that brings back 10 Privateers who appeared in a game last season.

Collin Kulivan and Jacob Lamkin were used in high leverage situations in their debut on the Lakefront. Cristian Poche transitioned full time to the mound and pitched to a 1.00 ERA. Brandon Mitchell, Bailey Holstein, Matt Delcambre, Cortlynn Ramirez, Christopher DeMayo and Kyle Khachadourian provided versatility while filling multiple roles in the pitching staff.

NEWCOMERS
The Privateers have 21 newcomers who add depth in several spots. Along with returners, Jackson Murphy, Kasten Furr, Hudson LaBorde and KC Simonich, the squad will have depth that is especially needed in a season where schedule changes are highly possible and a 40-game conference slate is on tap.

THE ROAD AHEAD
Though the Privateers do not have a lot of midweek games, there is still a challenging road ahead from an opponent standpoint. New Orleans will face LSU, Tulane, Louisiana, and South Alabama in their midweek contests.

New Orleans also has a weekend scheduled against Oklahoma State at the end of the regular season after they complete their conference schedule. The tournament will be held in Hammond, La.

BACK ON THE AIR
The Privateers will be back on radio on NASH Icon 106.1 FM. All Friday games and select games will be broadcast on NASH for the 2021 season.