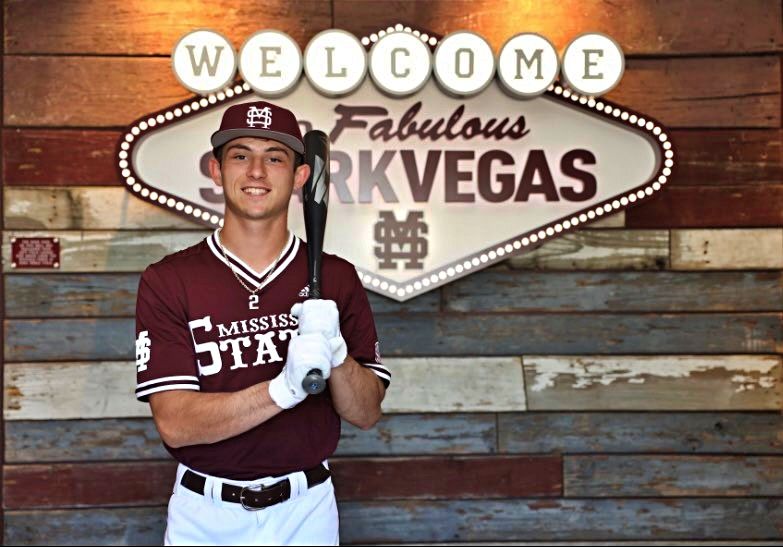 A brilliant two-way player, it was clear that Michael O’Brien was going to play at a high level college baseball program.

Originally, O’Brien committed to a good program at Tulane.

With a change in the head coach position with the Green Wave program, O’Brien could not resist the overture and subsequent offer to sign with a national championship program in Mississippi State.

O’Brien put his name on the dotted line Thursday in a ceremony at John Curtis Christian School before attending a function in his honor, put on by his family, in Elmwood on Wednesday evening.

Projected as an outfielder in college, O’Brien has played first base and has been a good left-handed pitcher for the Patriots. He has also starred for the Louisiana Knights program.