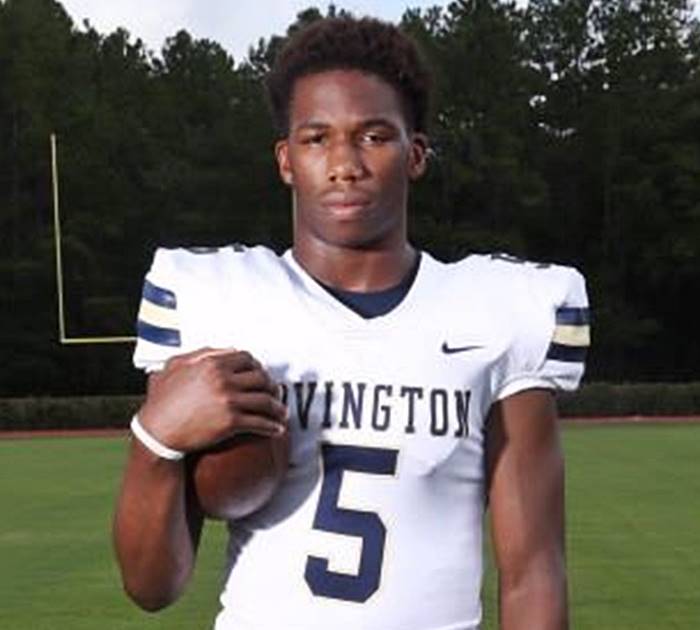 A senior and Oklahoma commitment, Cooper had two interceptions, returning one for a touchdown. He also returned a fumble for a touchdown and rushed for another score on offensive as No. 23 Covington went on the road and upset No. 10 Sam Houston 42-28 in the opening round of the Class 5A state playoffs. Cooper had eight tackles, including two for loss and broke up a pair of passes.

Cooper is coached by Greg Salter. He will be honored at the year-end meeting of the Greater New Orleans Quarterback Club on Tuesday, Dec. 17 at noon at Rock’n’Bowl, 3016 South Carrollton Ave.