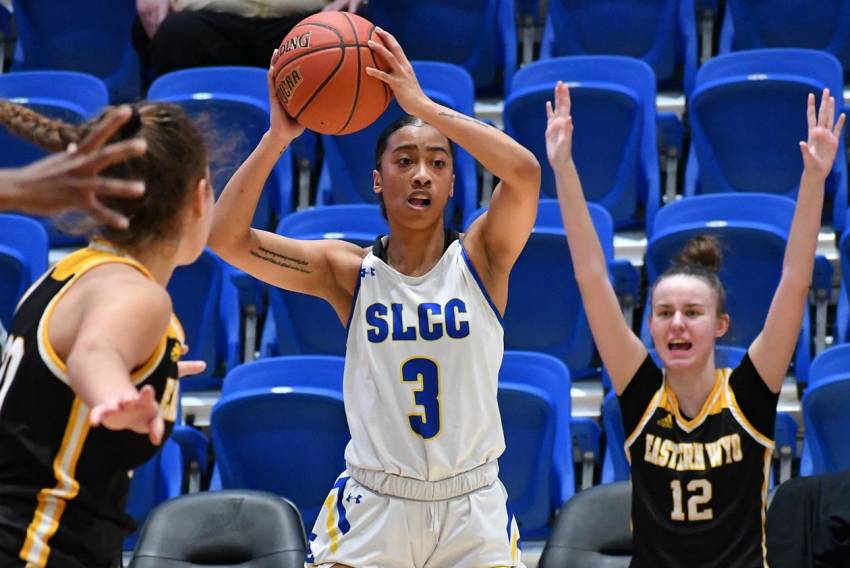 NEW ORLEANS – The New Orleans Privateers women’s basketball team has announced their fourth addition for the upcoming 2022-23 season with the signing of transfer Hennessey Luu-Brown. The Toronto native is a point guard who played most recently at Salt Lake Community College.

Brown played in 28 games and started 26 for the Bruins. She was third on the team in scoring at 8.7 points per game and second in minutes at 26.7 per contest. She also had 55 total assists to lead the team in that category.

For her efforts last year, Brown was named NJCAA All-Region First Team. Brown also pulled down 3.0 rebounds per game while helping Salt Lake to a 20-9 overall record (11-6 in conference). Brown led the team in scoring six times during the season. Her best scoring effort was 19 points against Community Christian.

FROM COACH DAVENPORT
“I’m so excited about Hennessey Luu-Brown. We’ve been recruiting her for a while but now was the right time and I’m excited about the energy she brings to the court, her ability to play the combo guard. She really reminds me of Mary Delgado.”

“She looks to score but she can create for others. Hennessey is coming from a winning program with a championship mindset. She can score at all three levels. I’m excited for the abilities she displays and the depth she brings to our point guard position. I’m excited to bring her to the Privateer family.”

Brown becomes the first Canadian that Coach Davenport has signed in her head coaching tenure at the University of New Orleans. She joins Imani Williams, Kristen Crenshaw-Gill and Nora Francois as newcomers to the squad.