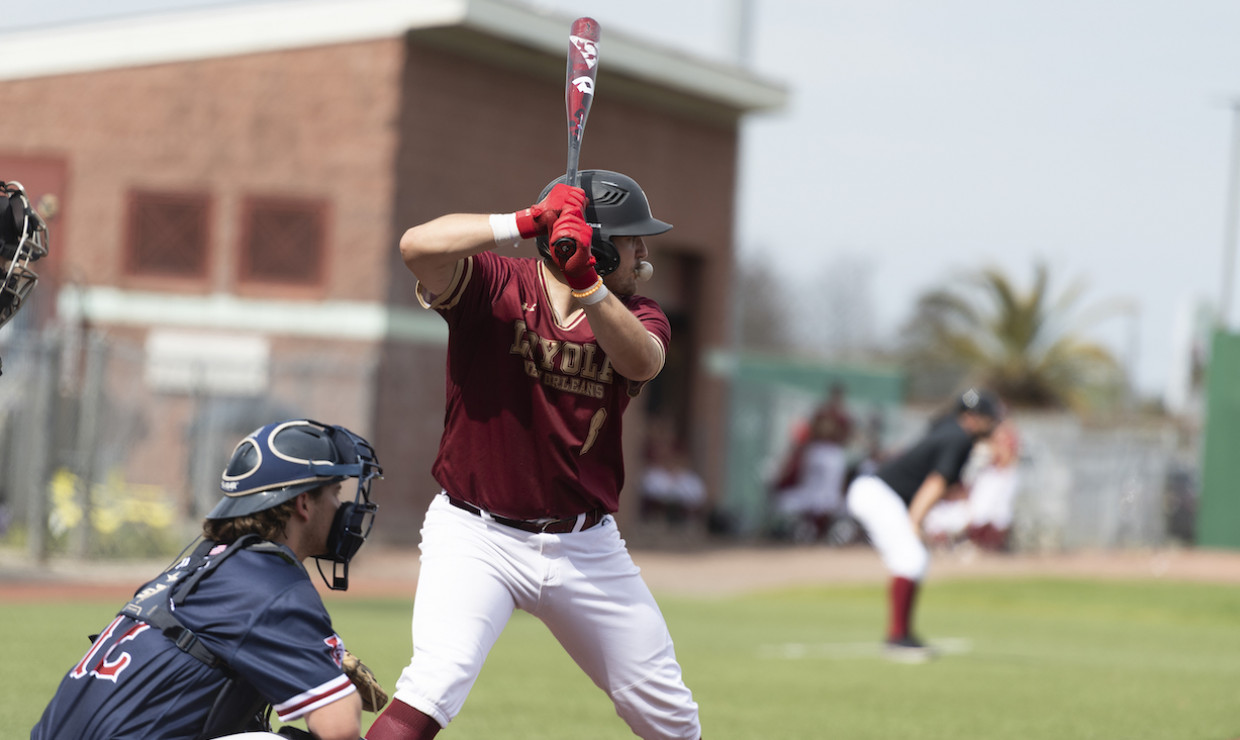 NEW ORLEANS – For the second straight season, the Loyola Wolf Pack will play postseason baseball beyond the conference tournament. The NAIA announced the 46-team field of the National Championship on Thursday, and the Wolf Pack received a No. 4 seed in the five-team LSU Shreveport Opening Round.

The schedule for the tournament will be announced soon, and the winner of the Shreveport Opening Round advances to the NAIA World Series in Lewiston, Idaho.

The Pack ended the regular season with a 33-22 overall record, earning the No. 2 seed in the Southern States Athletic Conference Championship with a 16-8 mark in league play. Allen Dennis, Luke Clement and Stephen Still were all named to the SSAC All-Conference First Team, while Payton Alexander and Joshua Orr earned second-team honors. Orr, Matthew Weil, Cameron Trosclair and Garrett Beadle were all selected to the All-Freshman Team as well, and Dennis (third base) and Jake Mills (shortstop) were gold glove winners.

Loyola continues to hang around just outside the NAIA Top 25, receiving 13 votes in Wednesday’s coaches’ poll. LSUS and Science and Arts checked in at No. 4 and No. 14, respectively, in the rankings, while Lyon College also found itself outside the Top 25 with 26 votes.