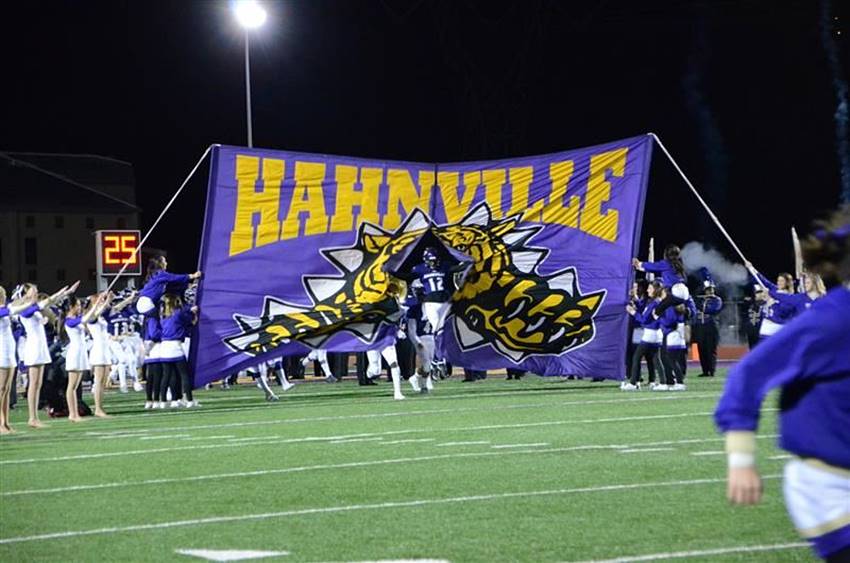 Coverage from Boutte will begin just prior to the 7 p.m. kickoff at CrescentCitySports.com. Lenny Vangilder and Wayde Keiser will describe the action.

The Cavaliers (3-1), winners of three in a row after a season-opening loss to St. Charles Catholic, are seeking a return to the Division II championship game for the fourth time in the last five years, while the Tigers (1-2) are looking to maintain the momentum from their first victory of the season last week at Thibodaux.

Both programs have taken on new leadership in the last 18 months. De La Salle’s Graham Jarrott returned to his alma mater this spring as head coach, while Hahnville coach Daniel Luquet is in his second season.

One of the intriguing storylines of Friday’s game will play out when De La Salle has the football. Cavaliers quarterback Cole Milford will be looking across the line at his twin brother, Tigers linebacker and leading tackler Jude Milford. 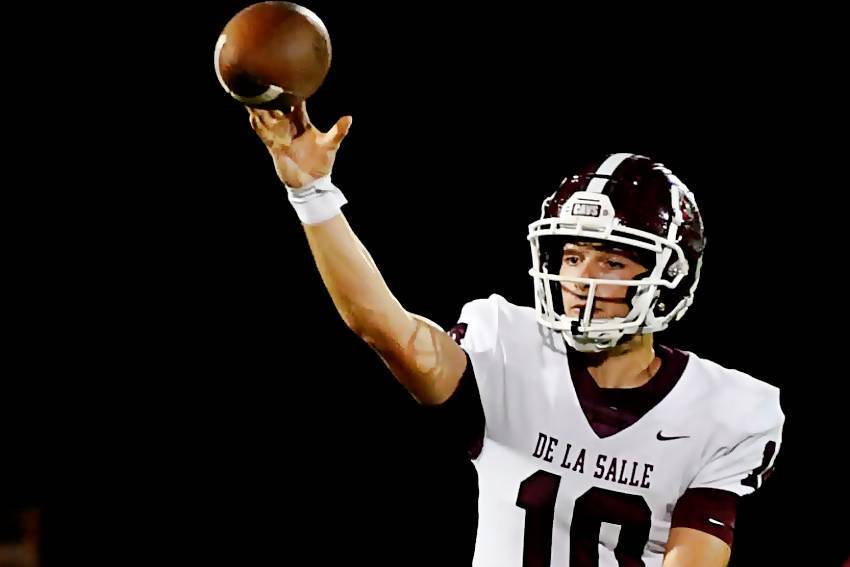