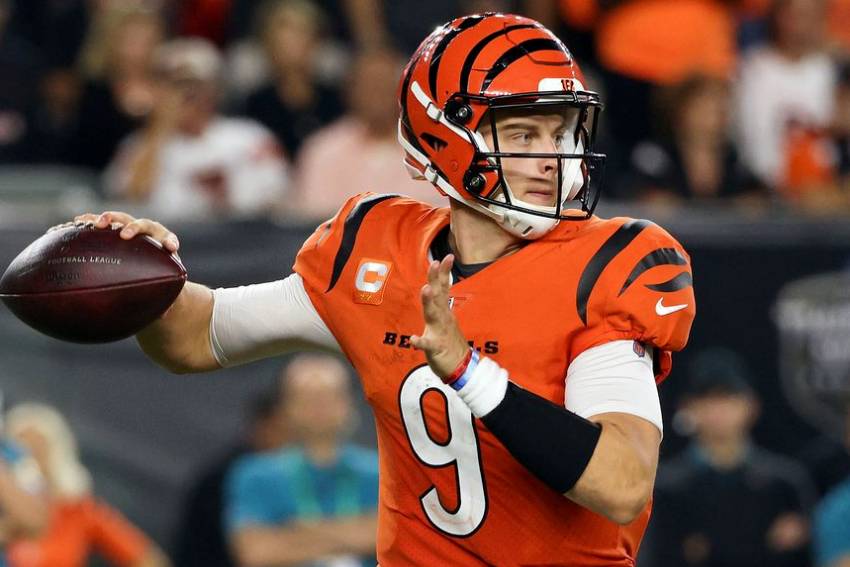 It is time for NFL training camps but one star will not be available for the start.

Cincinnati Bengals quarterback Joe Burrow will have surgery to have his appendix removed, Ian Rapoport of the NFL Network first reported Tuesday.

The former Heisman and national title winner at LSU legend faces roughly a recovery time of two to four weeks while the reigning AFC Champions will start training camp practices on Wednesday.