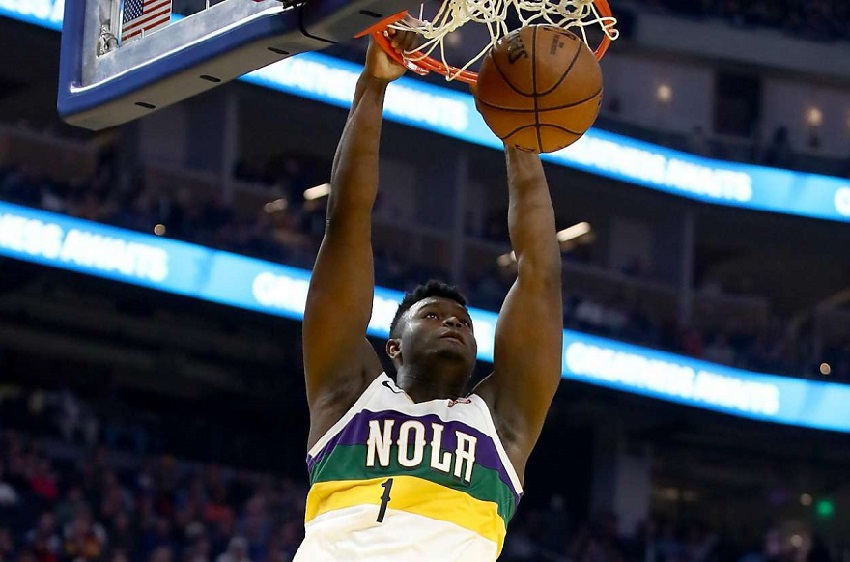 Williamson, who was selected by New Orleans with the first overall pick in the 2019 NBA Draft out of Duke University, appeared in 24 games and averaged 22.5 points on .583 shooting from the floor, 6.3 rebounds and 2.1 assists. Williamson ranked first among all rookies in points per game, second in rebounds per game, and first in offensive rebounds per game with 2.7. The South Carolina native joined elite company during his first NBA season, becoming the first rookie since Michael Jordan to post 16 20-point games within their first 20 contests, and posted the highest scoring average through his first 24 career NBA games since Jordan in 1983.

The voting was conducted based on regular-season games played through March 11. The seeding games, which were played July 30 – Aug. 14 as part of the 2019-20 season restart, did not count toward voting for the NBA All-Rookie Team or the league’s other traditional end-of-season awards.