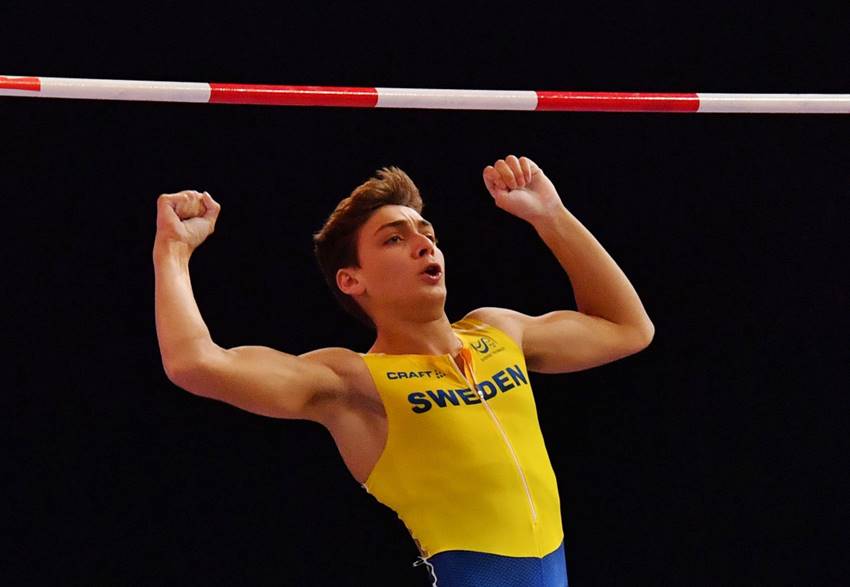 BATON ROUGE, La. — Former LSU pole vaulter Mondo Duplantis’ leap of 6.21 meters (20.37 feet) in July has been ratified and is now recognized as the official world record in the event.

Duplantis, competing for Sweden, set the world mark on July 24 at the World Track & Field Championships in Eugene, Ore.

Duplantis first set the world record in Torun, Poland, in February 2020 when he cleared 6.17m, and followed that with a 6.18m vault in Glasgow, Scotland, a week later.

Then this year, both times in Belgrade, Serbia, he cleared 6.19m on March 7 and 6.20m at the World Indoor Championships on March 20.

The performance in Oregon secured the first outdoor world title for Duplantis.

“It is the medal I was missing,” he said after setting the world mark in July. “Usually, it (the world record) is always somewhere in the back of my mind, but today I was focused on the win.”