Former Saints defensive end Will Smith will be inducted Sunday into the team’s Ring of Honor, multiple outlets reported Wednesday.

The Saints confirmed the plans soon after the reports.

Smith, who played for the Saints from 2003-2014, will become the sixth player to be inducted. After his death in 2016, he was enshrined in the Saints Hall of Fame.

The ceremony will take place during the Saints’ game against the Tampa Bay Buccaneers in the Mercedes Benz Superdome. 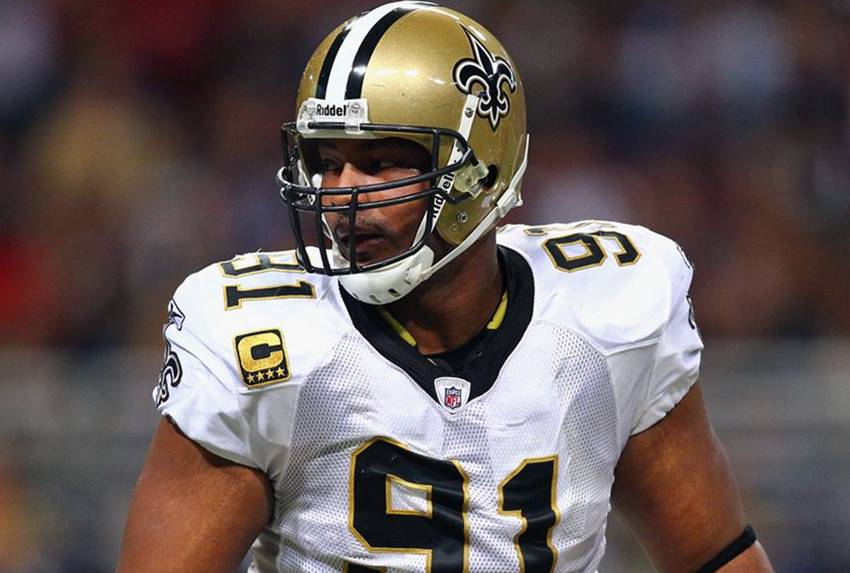 One can fully understand the honor for Will Smith. There are more who deserve it as well.