When MLB scouts relied solely on the “eye test,” Lenny Yochim was among the best

Advanced analytics and new technologies have contributed to significant changes in baseball over the past six to eight years. One of the effects has been less dependence on scouts by major-league organizations. New Orleans native Lenny Yochim was a major-league scout for over 40 years beginning in 1957.

Thirty-six of his years were spent with the Pittsburgh Pirates. In his day, a scout’s job was to evaluate prospects and opposing major-league players by traveling across the country watching them play, in order to determine if they were a good fit for the organization. Nowadays, a large part of player evaluation is performed by someone sitting in an office behind a computer. 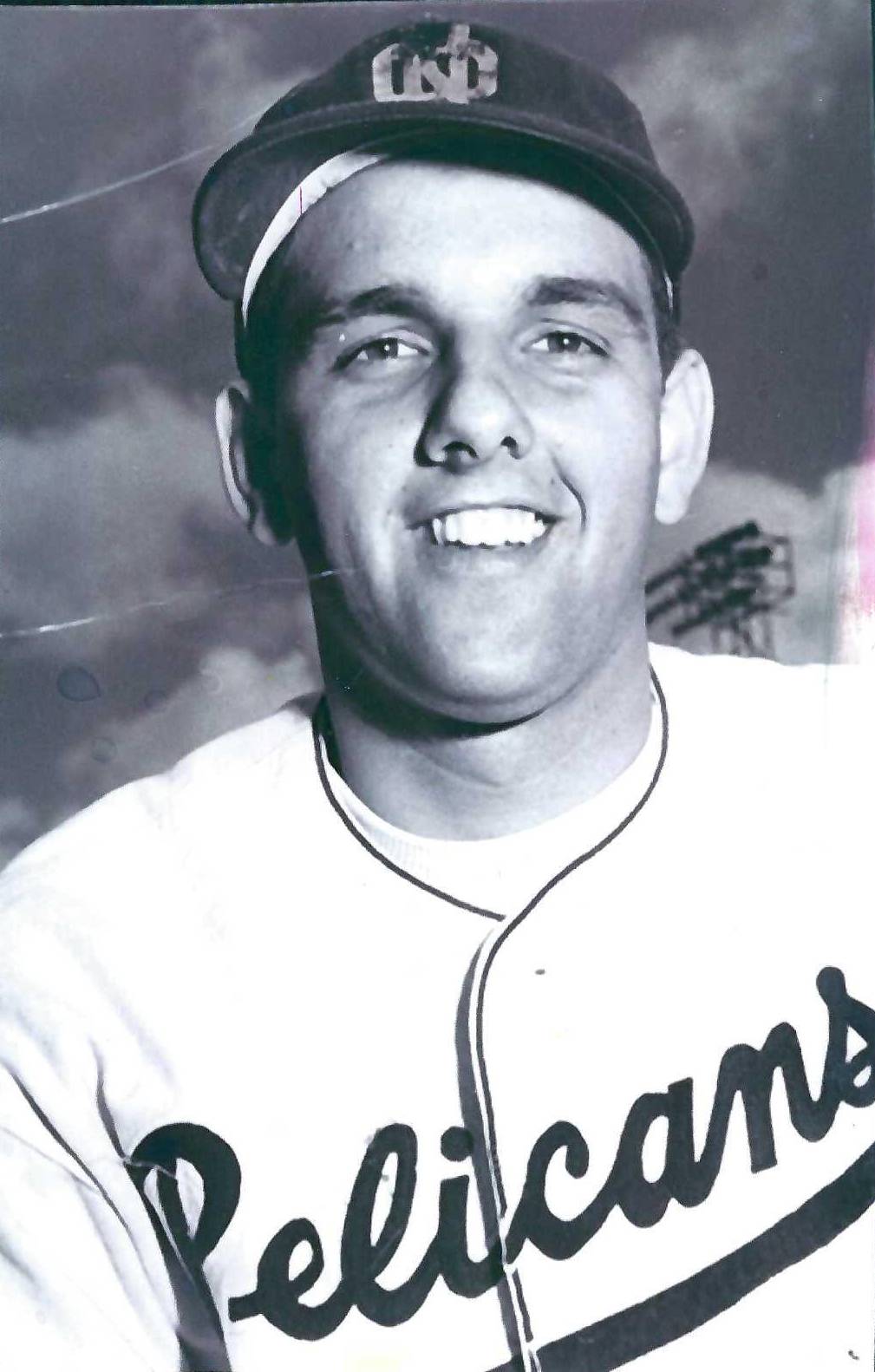 After a playing career that included a state championship with Holy Cross High School, 51 winning decisions with the New Orleans Pelicans, the first no-hitter in the Venezuelan Winter League, and a brief career with the Pittsburgh Pirates, Yochim became a full-time scout for the Pirates starting with the 1966 season. He had previously spent time as a part-time scout evaluating amateur players for the Kansas City A’s and New York Yankees.

When the Pirates defeated the Baltimore Orioles in the 1979 World Series, Pirates manager Chuck Tanner publicly credited Yochim for his contribution to the team’s championship. He had pulled together the advance scouting reports on the Orioles and reviewed them with the Pirates’ coaching staff and players prior to the Series. With the benefit of Yochim’s inputs, Pirates pitchers were able to hold Orioles sluggers Ken Singleton and Eddie Murray to only two extra-base hits and four RBIs during the entire Series.

Yochim advanced through the professional scouting ranks with the Pirates, eventually rising to the position of Special Assistant to the General Manager, which is one of the top jobs in major-league front offices. Upon Yochim’s assignment to that role, Pirates General Manager Cam Bonifay said, “I wanted to surround myself with people who had done the job, earned that position. I wanted to get the most out of Lenny Yochim and get the most out of his experience factor to evaluate players.”

Also well-respected by his peers in other major league organizations, Yochim was the recipient of the Midwest “Scout of the Year” award in 1994.

In 1996 he was honored with the “Pride of the Pirates” award in recognition for his 30 years of valuable service with Pittsburgh. The award recognizes members of the Pirates family who had demonstrated the qualities of sportsmanship, dedication, and outstanding character during a lifetime of service. It is the only award presented by the Pirates organization. Yochim retired from baseball in 2002.

There is a lot less reliance today on scouts to apply the “eye test” to obtain their information, as Yochim did during his career. He watched how players performed in games as input to his evaluations. He used a radar gun to measure a pitchers’ velocity. He would then translate his observations onto a paper form using a rating scale that quantified each player’s pitching, fielding, hitting, and running capabilities. He also provided an assessment of whether his organization should try to acquire each player.

In today’s environment, current technology provides video of every major-league play accompanied with quantitative data such as the distance, location, and exit velocity of every batted ball; the velocity, type of pitch, spin rate, and location of every pitch; and the location of every fielded ball. This is also the case for minor league and college games. Consequently, most major-league organizations have reduced their scouting staff because of this relatively new capability to capture and analyze highly objective performance data.

With today’s new capabilities, many argue the use of the “eye test” is too subjective for determining a player’s true capability, since inputs can vary depending on the scout doing the observations. Counter arguments insist the “eye test” can also provide valuable inputs on the makeup of a player, including his attitude, energy level, confidence level, and teamwork. Perhaps for that reason alone, scouts will always be around to some degree.

Below are excerpts from some of Yochim’s actual scouting reports on opposing major-league players in 1981. The comments were written by him in conjunction with his recommendation for whether the Pirates should try to acquire the player through trade or free agency. His observations are often quite candid and occasionally humorous. (This information was obtained by this writer from Yochim’s daughter Jamie Jacob, who shared some of his working papers from his Pirates scouting days.

Throwing the spitter or the greaser. Though a real good one, he tries to use too often. Has 9 wins out of the pen and strangely no saves. Would take, has a good arm and is 27.

Having an outstanding year. Very productive with the bat and has more HRs than he did last year (14) in twice as many games. Caught every ball. He’s got limited range. Could be putting out to get into free agency fortune. Why not!

Came over as free agent on this club. However, he is not the catcher he was at Boston. Not as aggressive nor as productive with the bat. Through 71 games, only 5 home runs. Could be of help to a front line club in need of catching.

Young, tall lanky raw-boned build. A player to be reckoned with. Is aggressive especially with bat and can run. In time should hit with a little power, is pulling now. The kind to build with.

Ability to be one of the better catchers in the game. Can do it all, catch, run, throw and hit with power. Don’t believe he is very bright. I would take over ours.

The future offensive rage of the American League if not baseball. Has some kind of running speed, both on bases and in the field. A strong forceful hitter, a lot of broke bat hits because of strength. In time will be a good hitter with great power. Can and will drag for hit. All except throw and that could get better if can loosen up in the shoulders. Can go in the alleys (like catching passes) and catch the ball by the walls. If they let him continue running (stealing) when he learns (break, leads), he will steal a ton of bases. A pull hitter. To say that he hit for me (20-for-50) is an understatement. I would like to have a few of these.

For a spell, the hottest pitcher in the American League. I call him “Sauce Picante” (hot stuff for sauces). He magnifies Tug McGraw’s act coming off the field. All this hypes him up. Is very aggressive and goes right to the hitter. His pitches are average. I would take because of his positive attitude.

In his twilight years. Not able to hit out with regularity. Not able to hit mistakes as in past. Has a lot of value to this club. Electricity. 35 and running low on gas, 6 instead of 8 cylinders.

Short-waisted, lower body heavier. An upper-cutter with fairly quick bat. Bat is laid on his shoulder with a slight crouch. A pull hitter. Has an outside chance because of his bat.

A premium offensive player in this league. Throwing and fielding will keep him from super star status. Took the extra base on his hustle. Can steal all the bases. At the time seen, he had played in 60 of their 61 games. Would definitely take.

I would say he is at the end of the line. Has resorted to a lot of junk and over-anxious hitters for his best results. Should bow out.

The cream of their crop. The one on this club that every other club would take. From the continued tone of their talks, would not be available unless over traded for and we can’t do that. Has all the pitches and the make-up. Can pitch a good game without his best stuff. Yes.