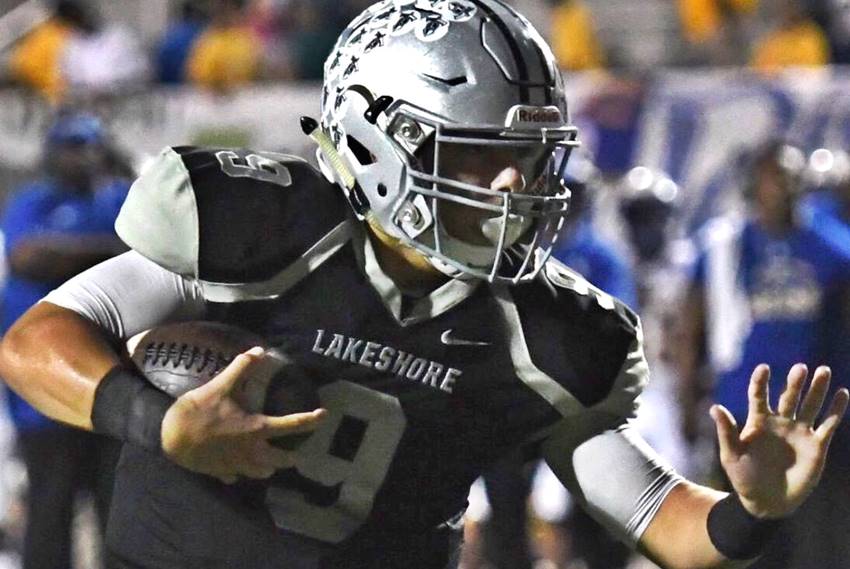 Faced with the sobering, stark reality that we may have seen the last competition of the 2019-20 school year in LHSAA sports, we wanted to make sure we paid homage to the brilliance on display which we were fortunate to witness.

At the same time, we salute baseball, bowling, golf, gymnastics, powerlifting, softball, tennis and track and field programs at all participating schools for the time and effort invested into preparing for and beginning seasons. Your efforts and work will not be in vain, regardless of what transpires the remainder of the school year.

Now, let us take a look at some of the highlights of the school year locally.

In volleyball, Mount Carmel Academy continued its dominance in the top classification in the state, capturing a sixth consecutive Division I state title while in Division IV, Country Day continued its mastery of Division IV, winning a fourth straight state championship. April Hagadone and Julie Ibieta have simply done tremendous jobs with their programs.

A great story was that of Booker T. Washington. The Lion girls won the Class 3A state championship under Lakenya Reed as the school returned to prominence in athletics, a school wiped out by Hurricane Katrina and resurrected as part of the KIPP School franchise in 2016 and now with new facilities.

In wrestling, Brother Martin captured a third straight Division I state wrestling state title for a new head coach in Andrew Nicola as the Crusaders held off a stiff challenge from St. Paul’s in Bossier City.

In soccer, Holy Cross claimed its third consecutive Division II state title for Matt Millet while St. Paul’s won its second straight Division II championship under Sean Moser as one of the top teams in the nation.

In football, Karr won its fourth straight Class 4A state championship, edging rival Warren Easton in a 35-34 thriller in the Mercedes-Benz Superdome.

When it comes to great individual performances, there are four which certainly stand out this school year.

Also in girls basketball, Jaylyn James of St. Thomas Aquinas earned Most Outstanding Player honors for the second straight year in a state title game for the Falcons and she is just a junior.

While his team was beaten in the Class 4A semifinals, Lakeshore quarterback Christian Westcott, who has signed with Southeastern Louisiana to play two sports (baseball as well), was named Gatorade Player of the Year.

Westcott was named the Allstate Sugar Bowl Amateur Athlete of the Month for September. He was named the Louisiana Sportswriters Association Offensive Most Valuable Player in Louisiana and earned Mr. Football honors in the state from the same organization.

Westcott was tabbed as the Greater New Orleans Quarterback Club Player of the Year. Westcott completed 151-of-276 passes (55%) for 2,790 yards with 35 touchdowns and seven interceptions. He rushed 201 times for 1,367 yards and 38 touchdowns. Westcott had a pair of 2-point conversions and punted 20 times for an average of 34 yards.

On defense, Westcott was in on 31 tackles, including 19.5 for loss with 6.5 sacks. He added five quarterback hurries, five pass break-ups, an interception, four forced fumbles with a fumble recovery and a touchdown, giving him 74 total touchdowns and 522 total points for coach Craig Jones.

Westcott has been an excellent student as well, maintaining an “A” average.

Perhaps the most significant individual accomplishment was turned in by Donovan Kaufman of Archbishop Rummel. 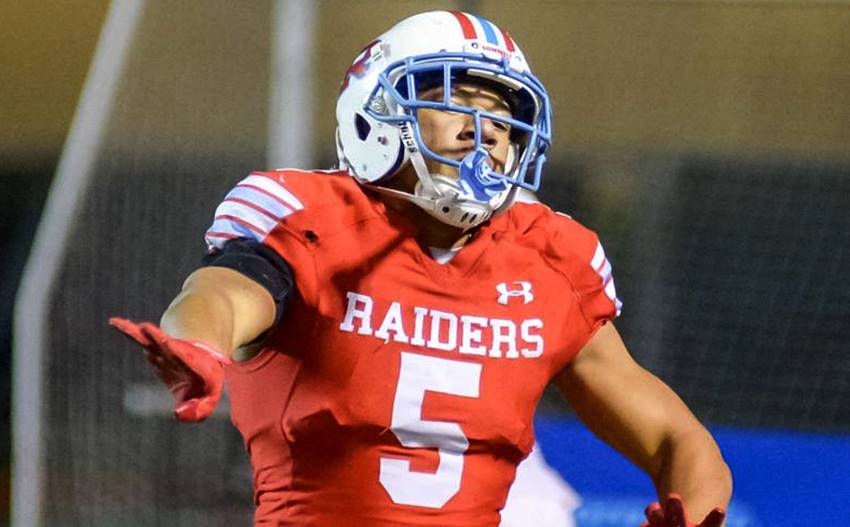 In a terrific defensive battle, the best defense in Louisiana in Rummel bent but would not break and the Bears missed opportunities with missed field goals.

In the fourth quarter, Kaufman simply would not let the Raiders lose.

Kaufman, a Vanderbilt signee, returned a kickoff 95 yards for the game-winning score with 2:56 left to play in the game.

With Catholic driving late in the game, Kaufman picked off a Jackson Thomas pass with two seconds remaining to seal the victory.

Kaufman also scored the only other touchdown for the Raiders, lining up at quarterback and racing nine yards for a touchdown. He also forced a fumble and recovered it in the first quarter.

Kaufman finished with 11 tackles, including 2.5 for loss in one of the best individual performances ever seen in Louisiana and in a state championship game.

Kaufman was named the Allstate Sugar Bowl Amateur Athlete of the Month for December for greater New Orleans.

Kaufman was named the Defensive Most Valuable Player in Louisiana by the Louisiana Sportswriters Association. He is an outstanding student as well.

For good measure, Kaufman, despite being on the mat once in the regular season, went on to finish as the state runner-up at 195 pounds in the state wrestling championships in Division II, losing in the final seconds 4-3 to Dylan Olivier of North DeSoto.

There were other outstanding performances and accomplishments as well but here is saluting those special ones and here is holding out hope that there are still more to come in this school year.