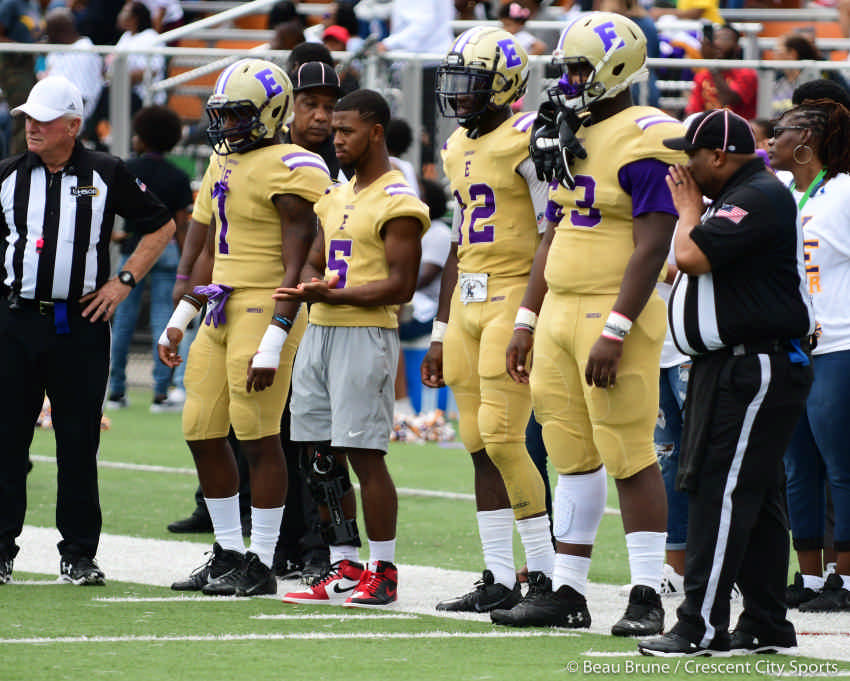 With LSU needing an offensive lineman or two to wrap up the 2020 signing class, Ed Orgeron’s attempt to bridge the gap between his Tigers and Alabama in the battle of the lines of scrimmage took a hit this weekend.

Many consider Van Pran the overall top prospect in the Metro New Orleans area. He is ranked among the top 20 centers in the country but also projects to the guard spot.

With Van Pran’s pledge, the Bulldogs now have 17 commitments including five offensive linemen.

UGA’s Sam Pittman, associate head coach and offensive line coach, along with assistant Cortez Hankton, a native New Orleanian, secured the commitment. Pittman made the big lineman a priority and stuck with him throughout the process.

The 6-foot-4, 305-pound Van Pran is a very athletic big bodied prospect who also throws the javelin, discus and shot put. Already a good pass blocker, he can perform reach blocks and move to second level on running plays. Van Pran will have to focus on not overextending at times but he typically manhandles opponents and regularly delivers pancake blocks.