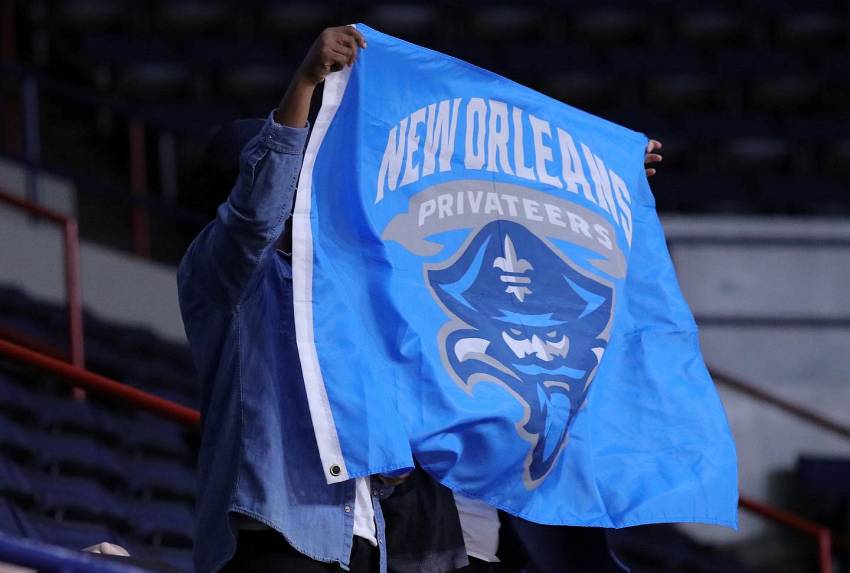 NEW ORLEANS – In the largest student voter turnout in over a decade, a majority of University of New Orleans students voted against a new Student Experience Fee which would have amounted to an additional $300 per semester for full-time students. The margin was 1,468 (69%) against and 633 (31%) in favor of the referendum. The Fee would have provided the University with funding necessary to start intercollegiate football, women’s soccer, women’s golf and marching band, in addition to providing funds to other student activities, club and intramural sports, student retention, and diversity programs.

“Since the beginning of this process, I have said that this vote was about student voice,” said UNO President John Nicklow. “Student Government leaders requested that this vote be allowed to take place and our students have made their voices heard. I respect the outcome of the vote, and I appreciate the engagement of our students, who cared enough about their university to cast their vote.”

“The students have spoken”, said Tim Duncan, Vice President of Athletics & Recreation. “Over two-thirds of the students who voted did not believe that they should assist in funding the start of a football team and other programs designed to improve the student experience and boost campus enrollment. I personally still believe there will be a day when Privateer Football will happen, and I look forward to the gratifying feeling of laying the foundation for that successful endeavor.

“I am proud of the effort my team displayed over the past two years. From engaging with a firm to develop a comprehensive football feasibility study, to hosting 10 informational meetings with students, and presentations to Faculty Senate, Staff Council, and other members of Privateer Nation, the Athletics Staff met the challenge and provided boundless energy and optimism in getting the University to this point.”

The voting total of 2,071 represents just under 30% of the student body population at the University of New Orleans.