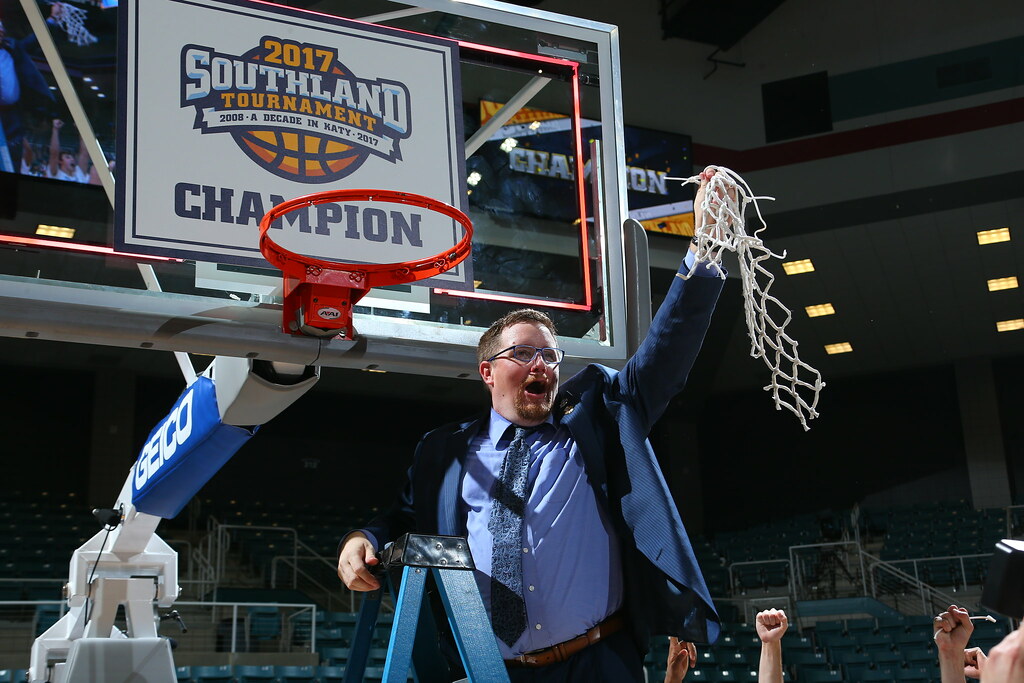 The Privateers men’s basketball coach has received his second significant contract extension since taking over the basketball program in New Orleans, the school announced Monday. Slessinger’s seven-year extension runs through 2024.

Slessinger led the Privateers to a 20-11 record last season on the way to the Southland Conference regular season title, league tournament championship and the school’s first NCAA Tournament appearance in 21 years.

In 2014, Slessinger received a six-year contract extension that paid him $114,000 in base salary. He took the UNO job back in 2011 and helped guide the program through a rebuild after it returned to full division Division I competition and joined the Southland.

The school also announced plans to extend the contract of women’s basketball coach Keyshawn Davenport through the 2020-21 season. The UNO and East St. Jonh alum led the Privateers to their first Southland Conference tournament appearance last season, her fifth at the helm. Davenport’s rebuilding project has been similar to challenges which have faced Slessinger on the Lakefront.