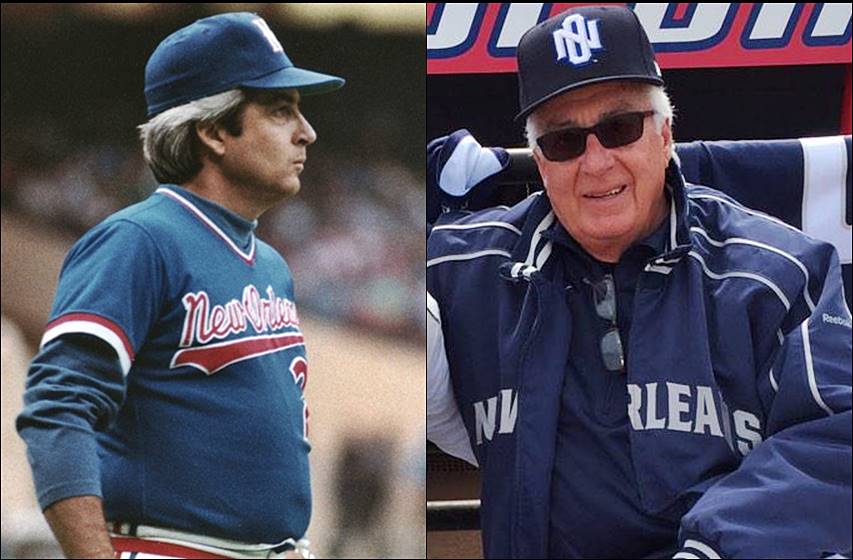 NEW ORLEANS – Former legendary Privateers baseball head coach and athletic director, Ron Maestri will be presented with the Lefty Gomez Award by the American Baseball Coaches Association for 2022. The announcement was formally made on Wednesday.

The award will be presented on Friday, Jan. 7, 2022 in Chicago during the Hall of Fame Banquet at the ABCA Convention.

The Lefty Gomez Award is presented annually to an individual who has contributed significantly to the game of baseball locally, nationally and internationally. The award was first instituted in 1962.

“I’m humbled and very honored,” said Maestri. “This is a great honor to be chosen for the Lefty Gomez Award and I’m just glad I’m going to be able to share it with a lot of people that really helped make this possible including my players, family, coaches and school.”

Maestri has left an indelible mark on the University of New Orleans baseball program. In 16 years as a head coach over two different stints, he won 543 games and took his teams to two College World Series. He also coached 38 draft picks including six who made it to the Majors. Maestri also won Sun Belt Coach of the Year honors in 1979.

His impact reaches far beyond the diamond though. Maestri was also the athletic director at the University of New Orleans for over two decades. He also served as an executive with the then New Orleans Zephyrs.

Maestri has been inducted into the Hall of Fame of several different organizations including the ABCA, Greater New Orleans Sports Foundation and Louisiana Baseball Coaches Association.

Jerry Weinstein, who was the 2021 winner will also be honored at next year’s ceremony since the scheduled convention was cancelled due to COVID restrictions.