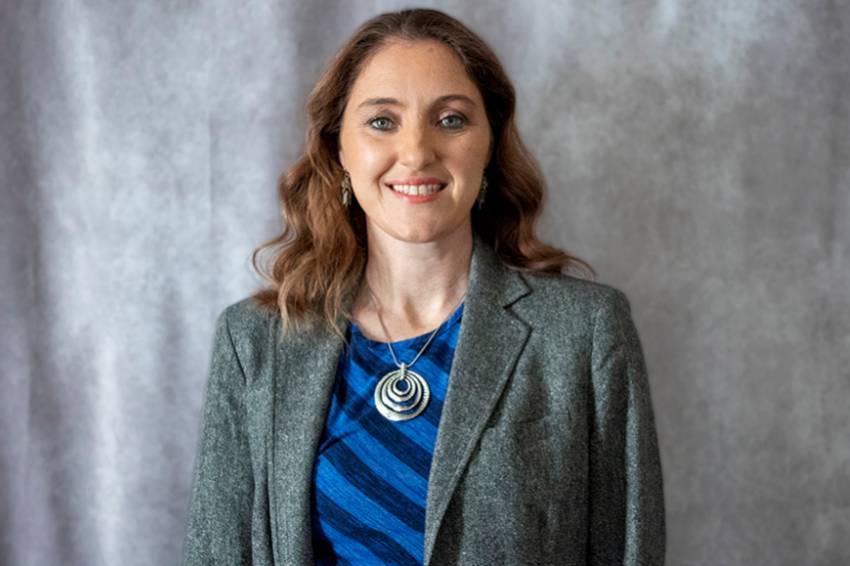 Per the NAIA site, the National Associate of Intercollegiate Athletics has been a part of college athletics since 1937, with 252 member institutions.

“College athletics is a lifestyle,” said Gayler during her introductory press conference. “It is student-athlete centered and we have their best interests in mind. We want them to leave here being good people.”

Gayler was also named the athletic programs athletic director and detailed showing support in the community.

Coming off an NBA championship as a member of the Milwaukee Bucks basketball operations staff, Gayler spent two seasons with the reigning champions, with an emphasis on scouting.

In 2019, Gayler worked with the Jr. NBA India and Jr. NBA China as an international director and coach.

She was the head assistant coach of the ABA/PBL Shreveport-Bosser/Kentucky Mavericks until 2017. Their run in Kentucky was historic as the club went 103-0 with two championships.

She spent the 2010-13 seasons with the Texas Legends of the NBA Developmental League (now the G-League).

A graduate of UNO with a bachelor’s in business management, the Norman, Okla. native spent two seasons on the Lakefront (2006-08), appearing in 22 games as a senior. Current Privateers head coach Keeshawn Davenport was an assistant coach then. 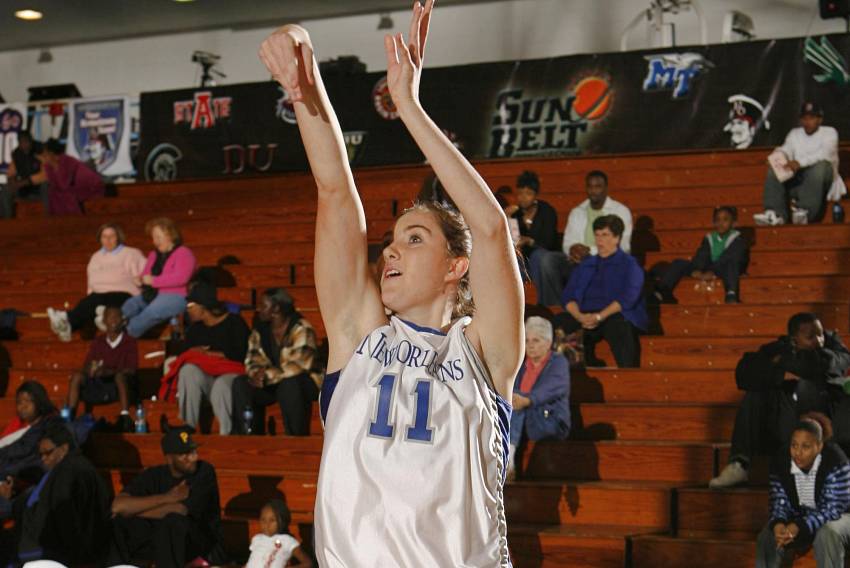 “This has been her goal and I’m so proud of her,” said Davenport on a phone call while giving back in the community. “She is going to do an amazing job leading the athletics program and men’s basketball team.”

Brescia President Larry Hostetter said “We are very pleased to have Coach Gayler join us as Athletic Director and Head Men’s Basketball Coach. As an institution founded by the Ursuline Sisters of Mount St. Joseph, Brescia University is a leader in recognizing the importance of women in roles of leadership, here at the university and throughout society. With that being said, Coach Gayler was selected because she is the most qualified for this important role and we are excited to welcome her to campus.”