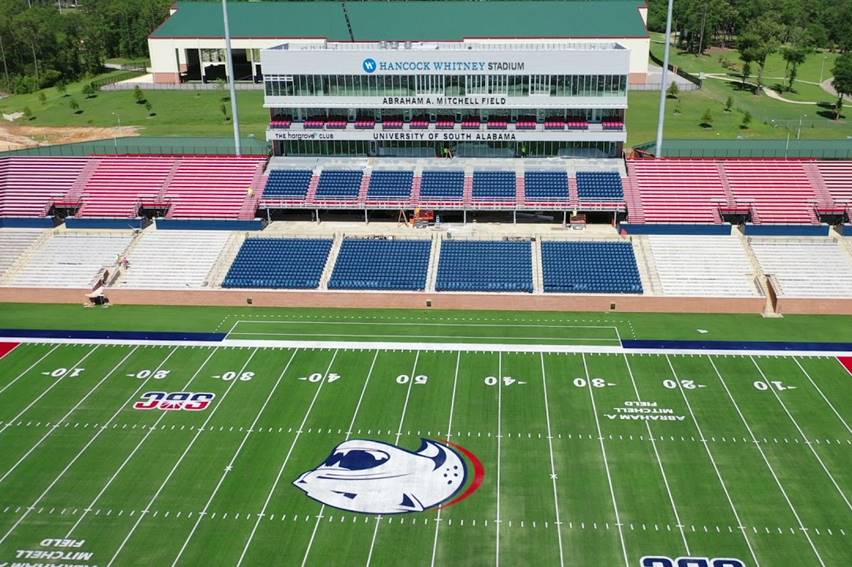 NEW ORLEANS — No. 16/16 Coastal Carolina and South Alabama will put their unblemished records on the line in their Sun Belt Conference openers Saturday. The Chanticleers and Jaguars will host ULM and Louisiana, who proved victorious in their conference openers last week.

Troy will visit South Carolina in the lone non-conference bout of the weekend, as it looks for its second victory over an SEC opponent since 2017.

WHAT TO WATCH FOR