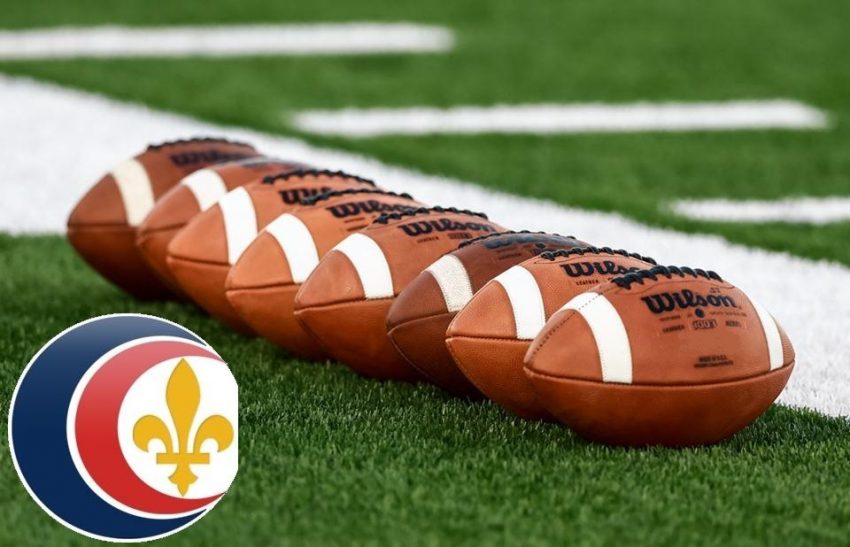 Ken Dorsey did an excellent job as the interim head coach at St. Augustine in 2019, falling a minute short of upsetting eventual unbeaten Division I state champion Archbishop Rummel in the state quarterfinals.

Dorsey stepped into a difficult situation and steadied the ship in fine fashion.

While he did not land the job on a permanent basis, Dorsey showed everyone that he is a good head coach, capable of leading any program in solid fashion.

Dorsey is doing just that at Sophie B. Wright. His Warriors are off to a 3-0 start for the first time in program history with wins over Collegiate of Baton Rouge, Jefferson Rise and the Willow School.

The primary force has been the Sophie B. Wright defense, which has allowed just nine points in three games. The offense has done its part, averaging 33.3 points per game.

While basketball has flourished at Sophie B. Wright, football has been a different story.

Dorsey has his forces primed to change that trend this season.

In the process, the Warriors are changing attitudes around the school.

“They have always heard that they were a sad team around school,” Dorsey said. “That is not the case now. We have a long way to go to get where we want to be but it is a great feeling to see hard work paying off and heading in the right direction.”

Senior quarterback Edward McKinnis has been the catalyst, extending plays with his legs. Junior receiver Oririn Scott has been a good pass catcher and blocker. Senior Donte Glass has excelled as a cover corner. Senior linebacker Donald Bissant has also been a force. Senior Defensive tackle Dennis Wells has been outstanding as a run stopper.

“We have good senior leadership with guys getting after it,” Dorsey said.

“Higgins is a big 5A team,” Dorsey said. “They have real good athletes on the outside and they are well coached. We have to be mistake-free and have to execute if we want to emerge victorious.”