These are superb times for Loyola basketball.

The Wolf Pack men won the NAIA national championship in the 2021-22 season, the second in program history.

While Stacy Hollowell departed for Ole Miss, Donald Reyes has taken over and guided Loyola to an outstanding 13-2 mark heading into Thursday night’s Southern States Athletic Conference contest at home against Blue Mountain Christian. The Wolf Pack are now ranked 23rd in the nation. 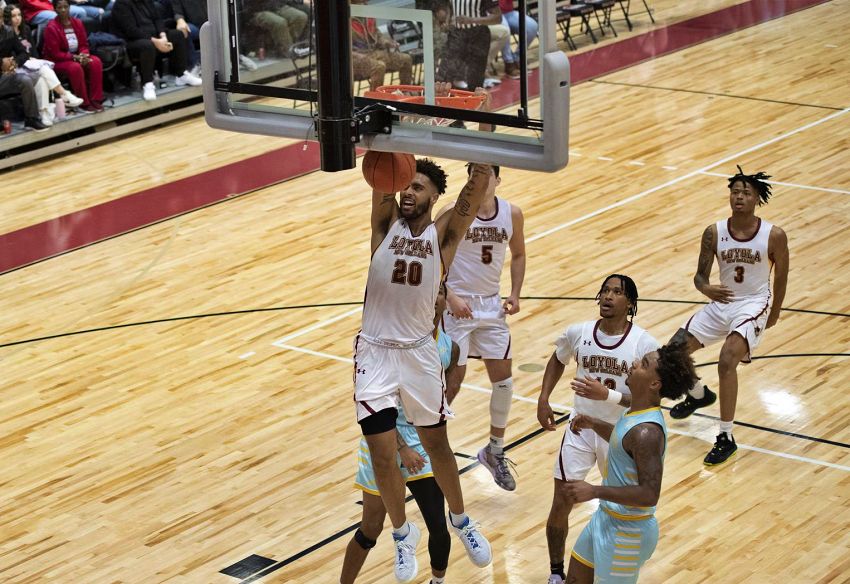 After losing the core of last year's NAIA champions, one should expect a major slippage in the fortunes of the basketball program at 6363 St. Charles Avenue. Think again.

Loyola has a huge win over No. 8 Faulkner, most recently, and has won four straight games, led by Jalen Galloway, who is averaging 18.4 points and 7.4 rebounds per game.

While the Loyola men continue to shine, the Loyola women are casting an even brighter light on the sport.

The success is nothing new for Loyola women’s basketball.

In her 15th year at the helm, Kellie Kennedy has produced a consistent winner, leading the Wolf Pack to the NAIA national tournament nine straight years with a tenth consecutive appearance certain.

Thus far in the 2022-23 season, Loyola is ranked ninth nationally at 14-0, having won all 14 games by double figures. The closest anyone has come to Loyola is 13 points. 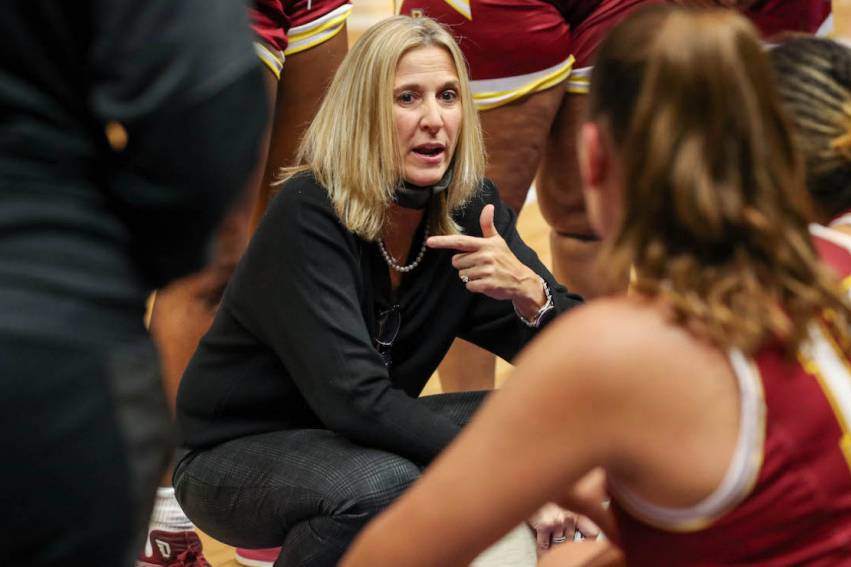 NAIA released its fourth in-season Coaches’ Top 25 Poll on Wednesday KANSAS CITY, Mo. – The Loyola University New Orleans women’s basketball team is a perfect 14-0 overall and 7-0 in Southern States Athletic Conference play, and as one of four remaining undefeated teams, the Wolf Pack remains the No. 9 ranked team in the...

Loyola is one of just four unbeaten teams in the nation on the NAIA level.

Loyola is a scoring machine, averaging 86.5 points per game, outscoring opponents by nearly 30 points per contest.

The Wolf Pack outrebound their opponents by an astounding 15 rebounds per game.

The success is no surprise as Loyola is a veteran, senior-laden squad of experienced, solid players.

Loyola has done it with balanced scoring, led by senior Sandra Cannady, who averages 16.6 points and 10.5 rebounds per game.

Speaking as a guest Wednesday evening on All Access on NASH ICON 106.1 FM, Kennedy expressed her pleasure at what her team has accomplished thus far.

“I just think we have such a great group of young women,” Kennedy said. “We have a lot of experience. We pretty much return the same team from last year. We have core players who chose to stay. It’s amazing. Kennedy was the conference player of the year a year ago and she is not our leading scorer.”

The Wolf Pack are a guard-oriented team, with several players who can handle the ball, penetrate and shoot it.

“Guard play is so important,” Kennedy said. “When you have great guards, you can win championships. Hansberry does so much for us. She does so many more things than just score the ball. The level of confidence is there. We have five, maybe six strong guards that can break out on any given night.”

“Sandra was good last year and she’s gotten even better for us, giving us outstanding scoring and overall play,” Kennedy said. “She has reached her excellent potential.”

The continued success of the program can be attributed to the recruiting and coaching of Kennedy.

“We’ve been very lucky to have a lot of success with great players and great staffs,” Kennedy said. “This might be one of the best teams we’ve ever had. Our 2012-14 team was put in our athletic Hall of Fame last year for reaching the Elite Eight. I enjoy coaching this team so much. I love who they are and how determined they are.”

Now, the Wolf Pack have a clear goal in mind.

“When the men won the national championship, we were really excited for them,” Kennedy said. “Our players were upset that they were not doing the same thing. It was a question of ‘why not us?’ It has really motivated us to see that happen for them. Our players came back. We have talent. We support each other, cheer for each other so much. Why not us? We can do that, too!”