Jay Uhlman’s first full-time job coaching baseball was as L.A. Harbor Junior College, where he served as head coach in 1999 and 2000.

More than two decades later, Uhlman gets another chance to sit in the No. 1 chair at Tulane, where he has been an assistant for the last three years.

“Twenty-five years in this business,” Uhlman said Wednesday, less than 24 hours after having the interim tag removed from his title. “My first job in this business was as a head coach, and I’ve waited 23 years for this (next) opportunity.”

Uhlman took over for the final two weeks of the season, leading Tulane to a 3-4 record and a berth in the semifinals of the American Athletic Conference tournament.

Since the end of that final game 11 days ago against East Carolina, it has been a bit of an emotional rollercoaster for Uhlman and his players.

“It was an emotional time for all of us,” Uhlman said of the end of the season. “I was so proud of those guys for emptying their tanks. That’s a tribute to them and the relationships they’ve created.

“There’s a process with a coaching search, and (I have) a lot of respect for how (Tulane athletic director) Troy (Dannen) went about doing it. We had to go through a certain process … and all you can do is control your attitude.

“I took this like I was the head coach. I went about it that way and tried to guide our players that way.

“I was the in-house candidate. That was a blessing and a curse. At the end of the day, Troy got the right guy for the job and I believe that.”

Uhlman’s first job is “re-recruiting our players in the transfer portal.” Many of the Green Wave’s top players entered the portal since the season ended, unknowing of what the future held Uptown.

“I’m going to be fighting off the SEC and the ACC and the Big 12,” Uhlman said. “Hopefully we’ll get some or all of them back. That’s a continuing process, just like the recruiting process is.”

Uhlman spoke earlier Wednesday with former Tulane coach Rick Jones, who led the Green Wave to its greatest successes – trips to the College World Series in 2001 and 2005. He planned to speak with another former coach, Milt Retif, later in the day.

“We have a tradition-rich program here,” Uhlman said, and we’re looking to continue that.” 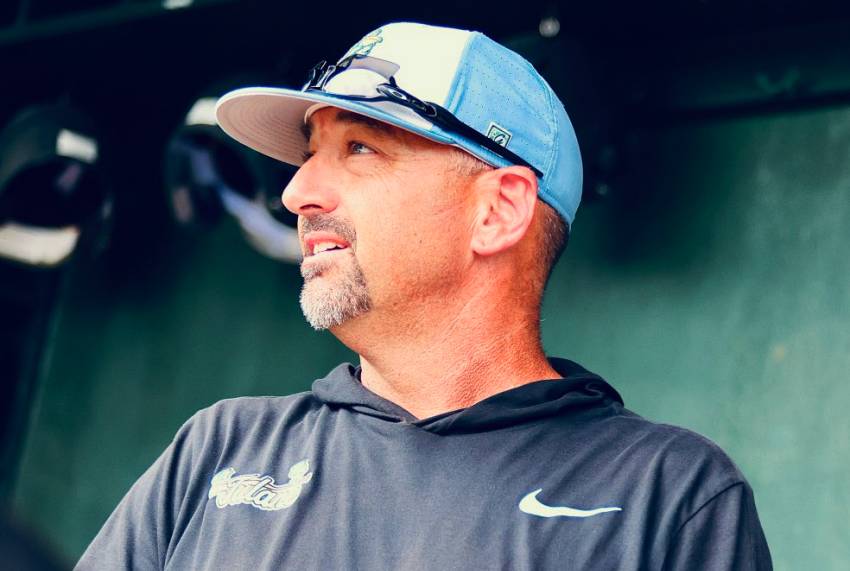 Uhlman promotion at Tulane somewhat unusual, but it’s worked before

The news Tuesday afternoon that Jay Uhlman was being promoted from interim to full-time head baseball coach at Tulane was a little surprising.