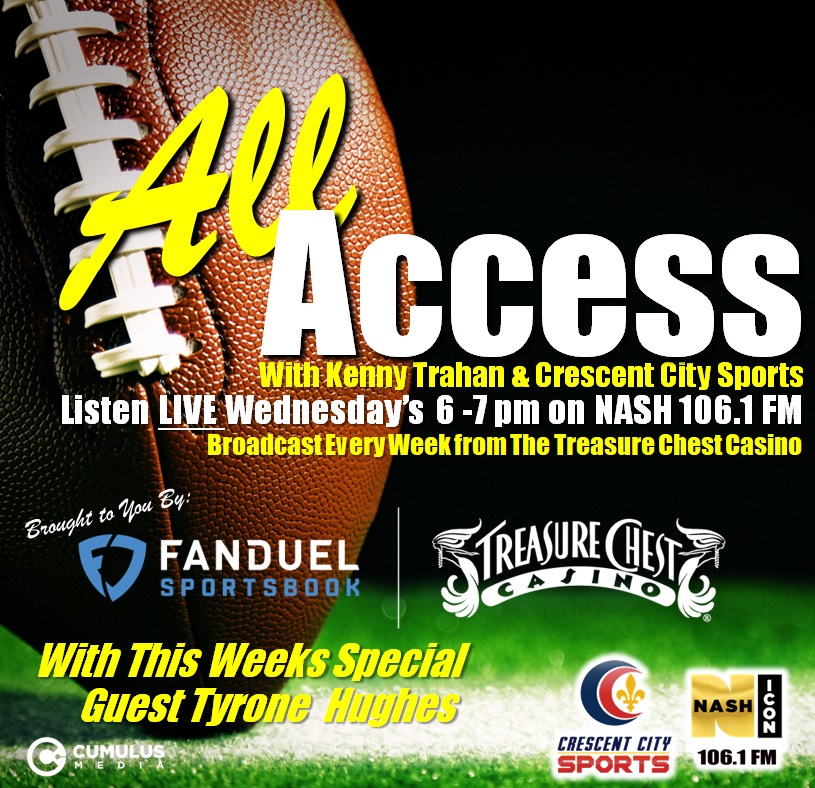 Hughes will be the featured guest on All Access with Cumulus New Orleans Sports Director Ken Trahan of Crescent City Sports and the Saints Hall of Fame live at FanDuel Sportsbook.

A New Orleans native, Hughes was a star at St. Augustine High School and Nebraska before being drafted by his hometown New Orleans Saints. 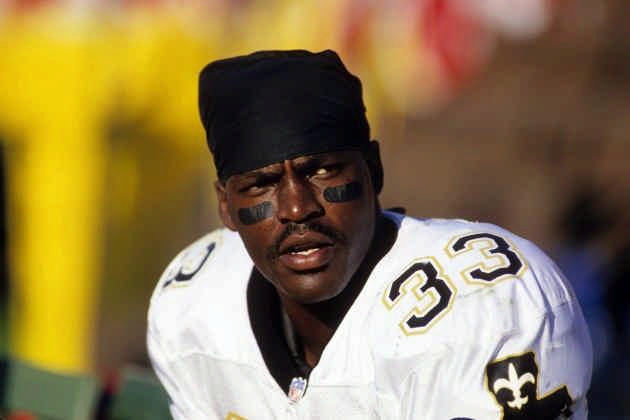 As a defensive back, Hughes had four interceptions and had three fumble recoveries, returning two for touchdowns while recording 67 tackles.

Hughes was inducted into the Saints Hall of Fame in 2015.

Fans will be able to meet Hughes, who will be available for autographs and pictures. Many prizes will be given away to those in attendance.