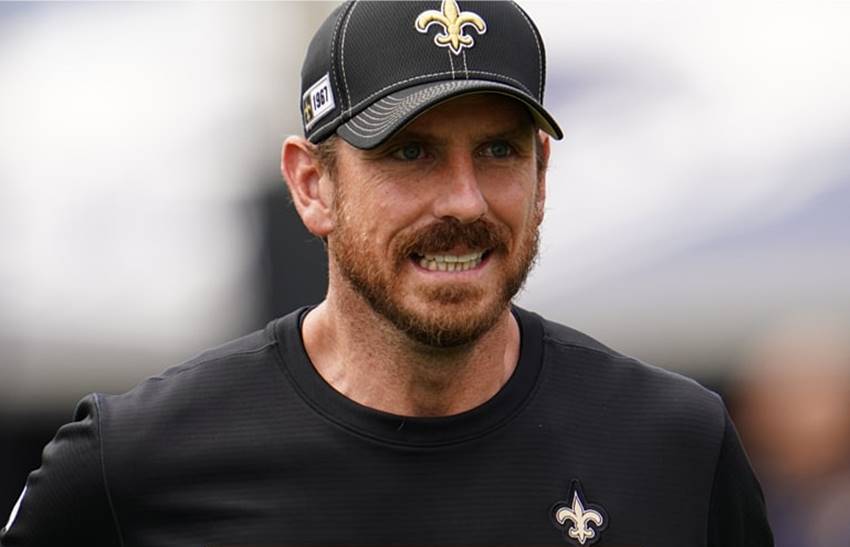 Ryan Nielsen (assistant head coach/defensive line) and Brian Young (pass rush specialist) will not be in attendance at Sunday’s game due to Covid-19 protocols, the team announced Saturday, Sept. 18. Nielsen’s and Young’s duties will be divided among the defensive staff.

New Orleans Saints assistant Brendan Nugent (offensive line) will be in attendance for Sunday’s game against the Carolina Panthers in Charlotte.