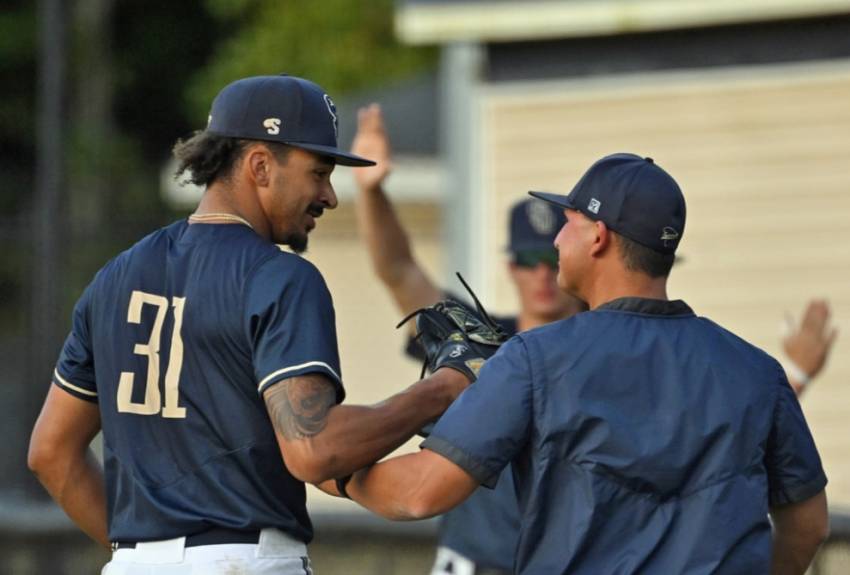 Tulane is bringing a familiar face back to its baseball coaching staff.

ASSISTANT SCOOP: @GreenWaveBSB is expected to hire Charleston Southern's Anthony Izzio as pitching coach, sources tell @d1baseball. Izzio, who had been at #Tulane before, spent the last 2 seasons as pitching coach/recruiting coordinator for the Bucs. https://t.co/zElYPlAYGZ

Izzio replaces Daniel Latham, the former Green Wave pitcher who left the program to take the same role at Stetson.

Previously hired as an assistant at Tulane in August 2019, Izzio was responsible for handling the day-to-day operations for the outfielders as well as handling batting practice responsibilities for one season, the COVID-shortened 2020 campaign. Izzio was then hired by Charleston Southern to be their pitching coach, a role he served the past two seasons.