Tulane set to host Jacksonville State in the WNIT Thursday 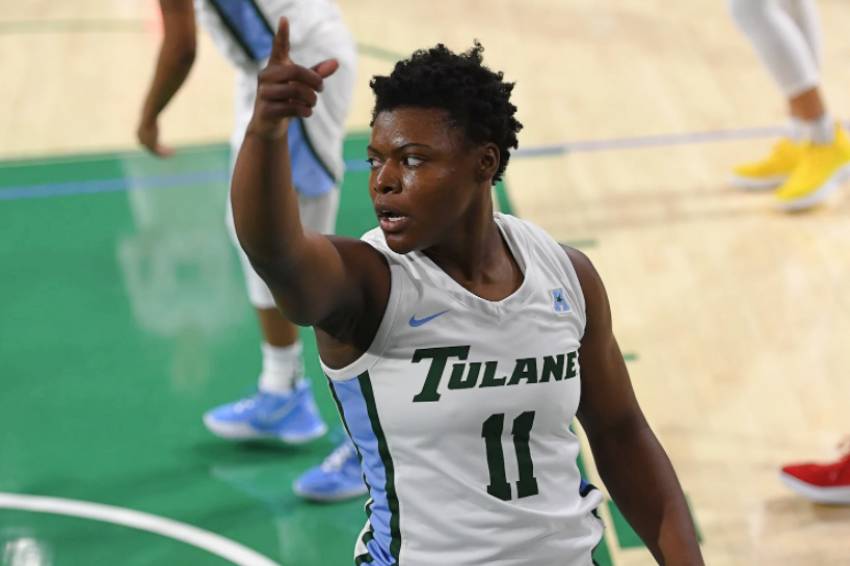 NEW ORLEANS – Tulane University women’s basketball will host Jacksonville State in Avron B. Fogelman Arena in the Devlin Fieldhouse on Thursday in the first round of the WNIT, the tournament committee announced today. Tipoff between the Green Wave and the Gamecocks is set for 6:30 p.m. CT.

The Green Wave and Jacksonville State have met once in program history. Tulane took the only meeting between the two teams, 54-51, on November 23, 2004. The winner between the Wave and the Gamecocks will face the winner of Alabama and Troy in the second round. Tulane defeated both the Crimson Tide and the Trojans during the regular season.

Tulane comes into the WNIT with a 20-9 overall record and an 11-5 mark in the American Athletic Conference. The Green Wave finished the regular season by winning nine of its last 10 games to end the year as the three seed in the AAC. Three players earned All-AAC honors for the Wave as Moon Ursin was selected First Team All-AAC and Newcomer of the Year. Dynah Jones and Krystal Freeman each earned Third Team All-AAC honors.

Information on how and where to watch Thursday’s matchup between the Green Wave and the Gamecocks will be announced soon. Fans will be able to listen to the contest live on the Tulane Sports Network from Learfield on 88.3 WRBH with Gus Kattengell or streaming on the Tulane Athletics App and The Varsity Network App.