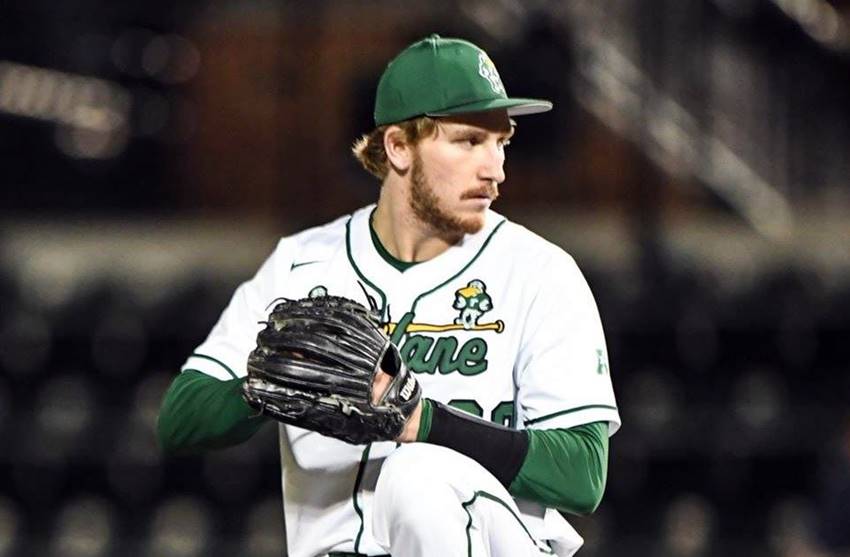 ESPN+ THE HOME FOR TULANE BASEBALL

JOIN THE PLEDGE PER WIN CAMPAIGN