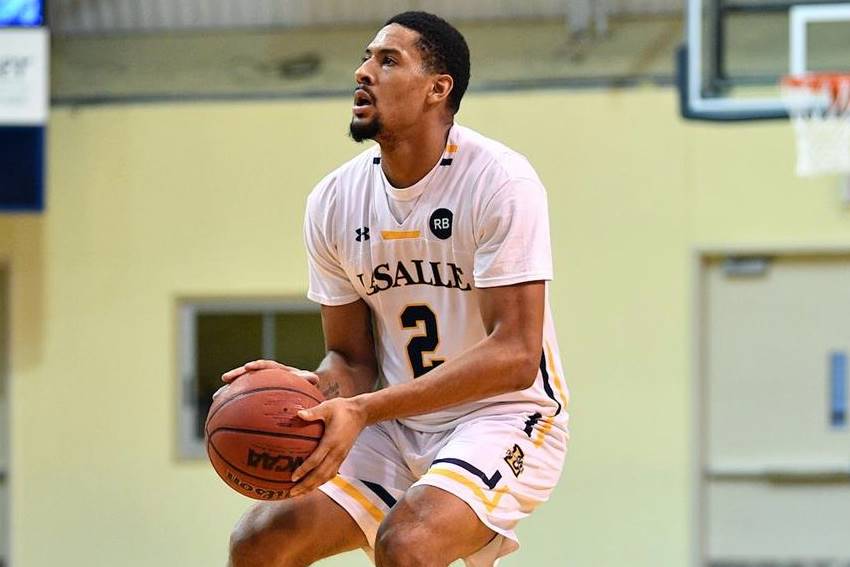 “Scott fills a need that we wanted to address this offseason,” Hunter said. “He gives us size at the wing position and shoots the ball extremely well from outside. Scott’s experience will be a major factor for our team as we continue along the upward trajectory of our program.”

A 6’6 guard, Spencer led the Atlantic-10 Conference in 3-point field goal percentage in each of the last two seasons with the Explorers. In 2020-21, he shot 44.3 percent beyond the arc overall, including a scorching 51.2 percent in league games. As a junior, he made 57 treys at a 43.8-perecent clip in 28 contests.

A former top-150 recruit Rivals’ 2016 class rankings, Spencer played his first two seasons of college basketball at Clemson University from 2016-18. He was a member of the Tigers’ 2018 team that won 25 games and reached the Sweet 16 of the NCAA Tournament.

Spencer, a Suffolk, Virginia native, played three seasons at Nansemond River High School in his hometown before playing two more years at Blue Ridge School (Va.). He was an all-state and all-district performer at both schools. In just two seasons at Blue Ridge, he helped the Barons to back-to-back state championships and finished his career as the school’s all-time leader in 3-pointers made.