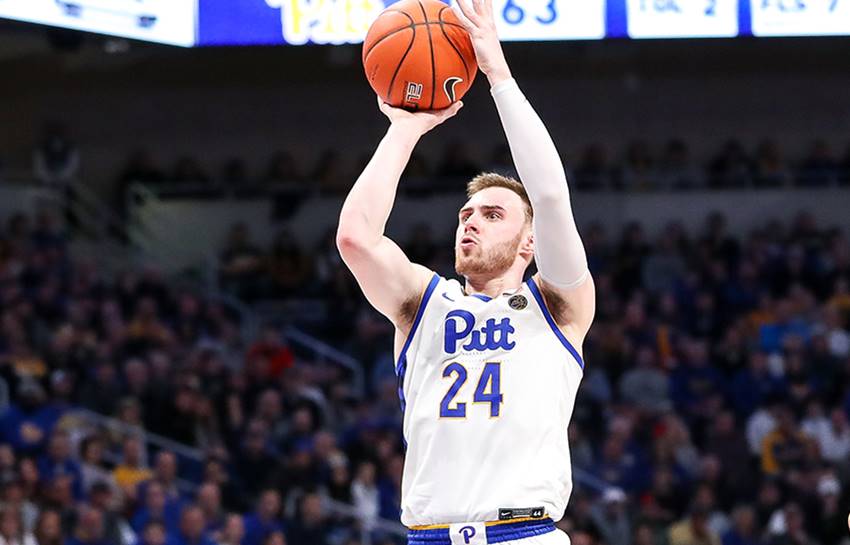 It appears the uncertainty regarding the upcoming basketball season due to the pandemic has cost Tulane a valuable men’s basketball graduate transfer.

Ryan Murphy tells me that he is leaving Tulane and will play professionally.

Murphy played last season at Pitt before committing to Tulane as a grad transfer.

The native of Calabasas, Calif. began his collegiate career as a freshman at Charlotte in 2017-18, before playing at New Mexico Junior College in 2018-19.