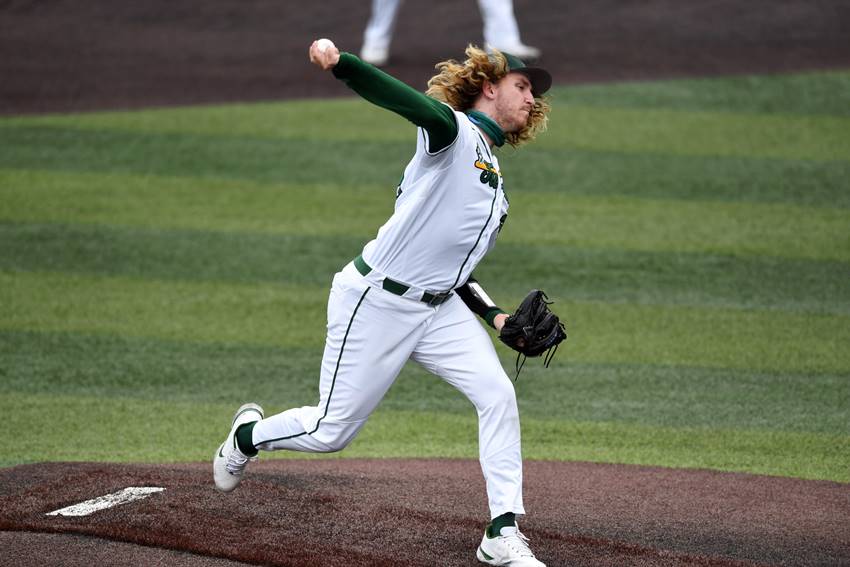 NEW ORLEANS – Tulane University will look to continue its Major League Baseball Draft tradition as a number of Green Wave prospects will look to hear their names called during the 2021 MLB Draft.

Listed below is a complete breakdown of Tulane’s history in the MLB Draft.

TULANE BASEBALL AND THE MLB DRAFT – BY THE NUMBERS
124 – Since 1965, MLB teams have combined to spend 124 of their draft picks on Tulane players.

34 – For the past 34 years, a Tulane player has either been drafted or signed an undrafted free agent deal.

29 – Twenty nine of the 30 MLB Teams have spent a draft pick on a Tulane player (the Miami Marlins are the only team without a former Tulane player).

24 – Tulane has had at least one player selected in the MLB Draft in 24 of the last 26 seasons.

11 – Michael Aubrey is the highest draft pick to come out of Tulane, as he was selected 11th overall by the Cleveland Indians in 2003.

11 – Under the direction of head coach Travis Jewett, Tulane has had 11 players selected in the MLB First-Year Player Draft.

9 – Tulane has had at least one player selected in the MLB Draft for the past nine seasons.

6 – The six players Tulane had chosen in the 2019 MLB Draft tied a school record that was originally set back in 2007.

1 – RHP John Olagues became the first Tulane player to ever be selected in the MLB Draft, as he was taken in the Third Round by the Cincinnati Reds in 1965.