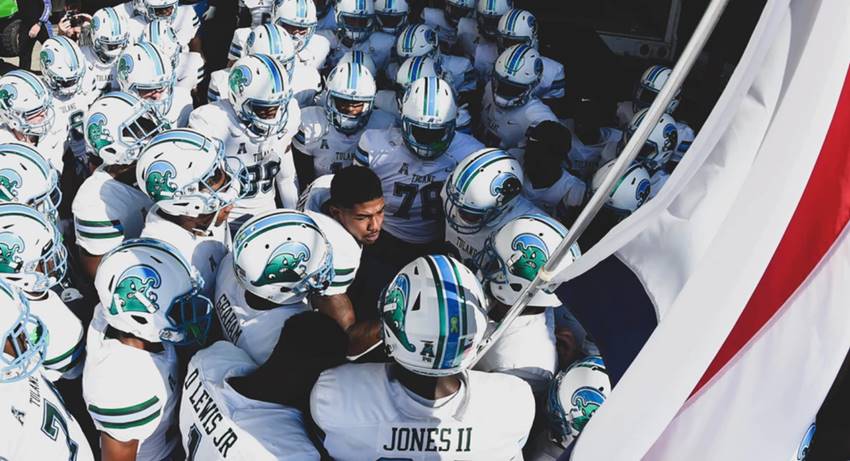 The Green Wave’s matchup with the Pirates will kickoff at 2:30 p.m. CT on ESPN+.

Tulane’s matchup with ECU will mark the 18th all-time meeting with the Pirates. ECU holds the all-time series lead 11-6, but the Green Wave have won each of the last three meetings.

Tulane’s matchup with ECU will mark the second straight season Tulane has faced the Pirates on the road.