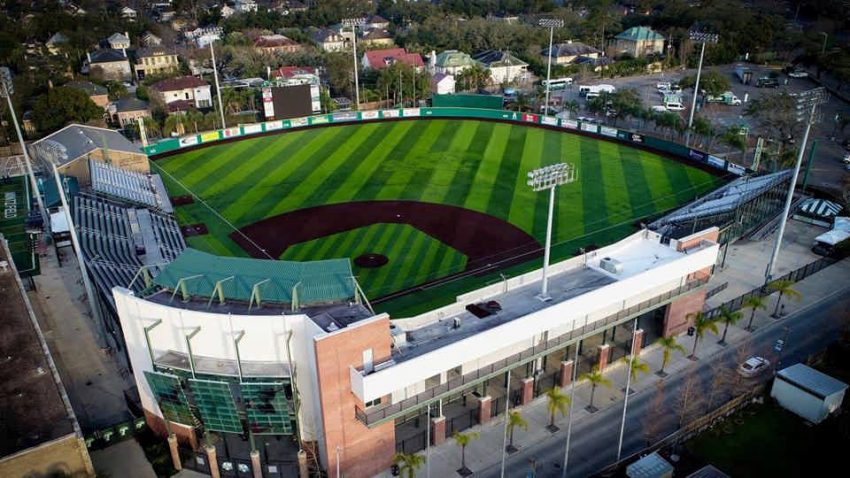 The Green Wave will open their fall ball slate on Oct. 23 with a series of practices before it takes part in a pair exhibition games against Lamar University (Saturday, Nov. 6) and Pensacola State College (Friday, Nov. 12).

All games and practices will be held inside Greer Field at Turchin Stadium. The matchups with Lamar and Pensacola State and are open to fans to attend for free.

The Green Wave enter the fall in the hopes of building off their successful 2021 campaign where they finished second in the American Athletic Conference – the nation’s No. 5-ranked RBI league. Following the regular season, Tulane advanced to the semifinals of the AAC tournament. In addition, Tulane reeled off 12 straight wins – the most in over 20 years.

Following the season, Tulane placed four players on the all-conference team, including freshman Bennett Lee, who was named AAC Newcomer Position Player of the Year.

Earlier this fall, Tulane announced the addition of 24 members to its 2021 recruiting class.