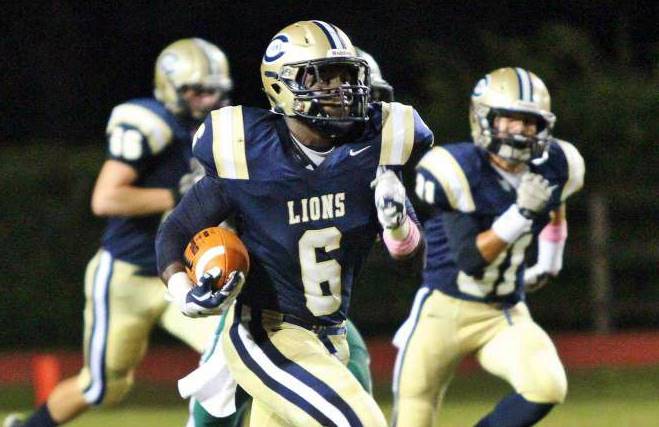 Tulane gained a transfer from Utah added another commitment for their 2021 class.

Devin Brumfield, who signed with the PAC-12’s Utes in the 2018 class, will join the Green Wave for the upcoming season. He was a standout player at Covington High School and left as the school’s all-time leading rusher with 6,549 yards plus 70 touchdowns.

The three-time All-State player as a senior for the Lions led his team to an unbeaten regular season. Brumfield, 5-foot-10 and 219 pounds, ran for 2,307 yards and 25 scores. He had 244 yards rushing with three touchdowns in a game against Mandeville and topped that with a 262-yard performance on 32 carries against Northshore.

While at Utah, Brumfield started three games this past season and gained 85 yards on 21 carries with one touchdown. He added 26 yards from five catches. In 2019, Brumfield was the Utes’ second leading runner behind current Buffalo Bills rookie Zack Moss after recording 263 yards with two scores.

As for prep recruiting, the Wave now stand at 16 signees from the early signing period and also have two commitments that plan to sign on February 4.

The latest commitment came from three-star defensive end Keith Cooper (6-4, 230), who hails from Dickinson, Texas located in the far southeast corner of the Lonestar state in close proximity to the Louisiana border.

Possessing 4.74 speed, he has impressive athletic traits and tremendous upside. Cooper will chase plays down. He lines up in a two-point stance for his school currently and also doubles as an outstanding basketball player on the AAU circuit.