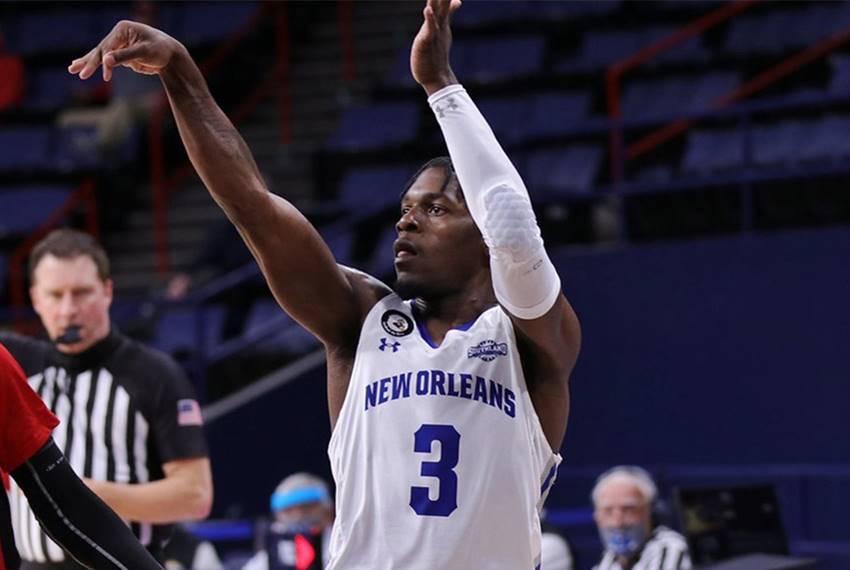 Green went 20-of-24 from the charity stripe. TG began the tournament with his first career double-double with 18 points and 12 rebounds in the win over Florida National. A day later, Green became the 24th Privateer to reach 1,000 points in his 100th game at UNO. He finished the contest with a career-high 32 points and sat for just 30 seconds. The 34 points were the most scored by a Privateer on the road since Christavious Gill posted 38 at Northwestern State in 2016 and the most scored on a neutral site since Bo McCalebb scored 36 points versus Arkansas State in the 2007 Sun Belt Tournament.

In the finale against Jacksonville, Green went 8-of-11 for 24 points and added eight boards.

On the year, Green is averaging 17.8 points on 52.8 percent shooting, 5.8 rebounds and 2.3 assists. He ranks third in the Southland in shooting and fourth in scoring.

UP NEXT
The Privateers return to Louisiana and head to Lafayette to take on the Ragin’ Cajuns Tuesday at 6 p.m. on ESPN+ and visit LSU Wednesday at.8 p.m. on SEC Network.