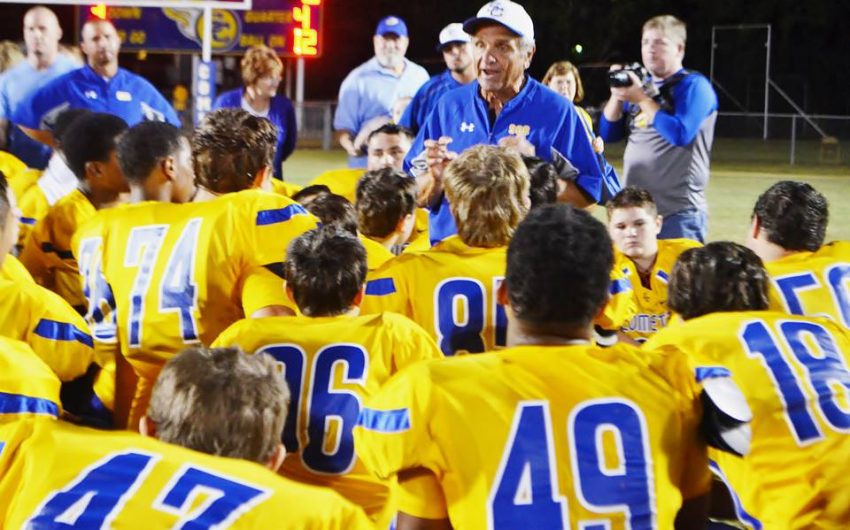 The 2020 football season ended a month ago in Natchitoches at the LHSAA Prep Classic, but there is still plenty of movement in the prep football world in Louisiana.

Over 20 programs have had head coaching openings since season’s end with almost half of those being filled. Three local schools have filled their openings and it proves that experience matters with the hires.

Sophie B. Wright filled its opening with Booker T. Washington assistant Kenneth Dorsey, who has experience as the interim head coach in 2019 at St. Augustine.

Michael LaBourdette ascends to the head role for a second stint at Pearl River after Joe Harris made the decision to retire.

Other New Orleans area schools with a head football vacancy:

Jesuit and Northshore are currently interviewing candidates and the position should be filled in the next two weeks.
Higgins is searching for its next head coach and the process is expected to be completed by the end of February.

Changes as of today with current vacancies around the state are updated below: