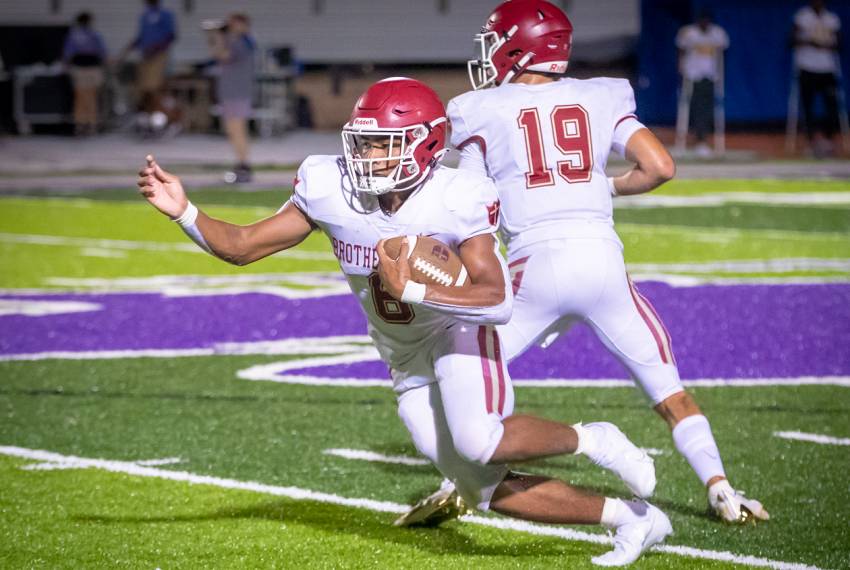 A junior, Lambert rushed 23 times for 252 yards and three touchdowns and caught one pass for seven yards in a 45-21 Catholic League win over St. Augustine.

“Torey played extremely well and the offensive line came together and showed physical and mental toughness,” Brother Martin coach Mark Bonis said. “He’s getting more comfortable back there. I’m glad to see him having the success he’s having because of the amount of work he puts in. He’s truly a pleasure to coach. He’s a very good student and football player and an even great young man.”

Lambert will be honored at the year-end meeting of the Greater New Orleans Quarterback Club on Dec. 14 at Rock’n’Bowl.