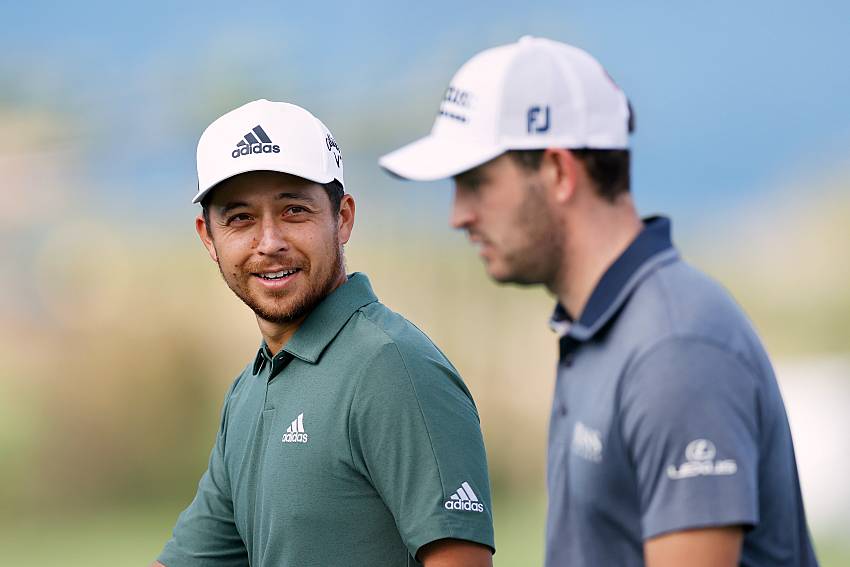 NEW ORLEANS — Xander Schauffele and Patrick Cantlay, both ranked in the top 10 in the world, will enter as a team in this year’s Zurich Classic of New Orleans, announced Steve Worthy, CEO of the Fore!Kids Foundation, producer of the tournament.

“These are two of the biggest names among the newest generation of stars on the PGA Tour,” said Worthy. “Both are from California, and both have had great success in their early careers, ” Worthy added.

Schauffele has won four times in fewer than five years of playing the PGA Tour full time. He won the TOUR Championship his rookie year in 2017 and has since finished no worse than a tie for 7th in the season-ending tournament. He was the first rookie in the FedExCup era to win the TOUR Championship.

So far this season he has finished 2nd three times and 5th twice. His fifth-place finish at the U.S. Open in September was the fourth time in four starts that he has tied for 6th or better in our national championship.

He last played the Zurich Classic in 2017 and finished tied for 11th playing with Tag Ridings.

Schauffele has teamed with Cantlay before. They both earned a spot on the 2019 Presidents Cup team and partnered to a 2-2 record in team play. Schauffele then won his singles match against Adam Scott of Australia.

Cantlay started on the Tour fulltime in 2017 after missing all of 2016 and nearly all of 2015 with lingering back issues. He earned his Tour card in 2017 when he made the cut in all 13 starts to fulfill his Major Medical Extension. He placed second in the Valspar in just his second start that season and tied for third two starts later at the RBC Heritage.

He went on to join Schauffele as the only two rookies to make the season-ending TOUR Championship and finished 20th in that tournament.

This season he won his third title at the Zozo Championship, took second at the American Express and tied for third at the AT&T Pebble Beach Pro-Am. In just 11 starts this season, he has tallied four top-10 and eight top-25 finishes to rank third in FedExCup points.

His best finishes at the Zurich Classic were a tie for seventh in 2018 and a tie for 14th in 2017, both times teamed with Patrick Reed.

After teaming with Schauffele to a 2-2 record in the 2019 Presidents Cup pairs, he also won his singles match, defeating Joaquin Niemann 3 and 2.

As an amateur, he posted a second-round 60 to take the lead in the Travelers Championship. His 60 was the first score that low by an amateur in PGA Tour history.

His storied amateur career was highlighted by being named winner of the Fred Haskins Award in 2011 as the nation’s top collegiate player as well as the Jack Nicklaus Award as the Division I Player of the Year. He also won the Mark H. McCormack Medal in 2011 as the top-ranked amateur in the world.

He earned a spot on the U.S. Walker Cup team in 2011 and went 2-1-1 in his four matches. He played for UCLA, where he earned All-America honors as a freshman and was named PAC-10 Golfer of the Year. Prior to college, he won the 20120 California High School State Championship.