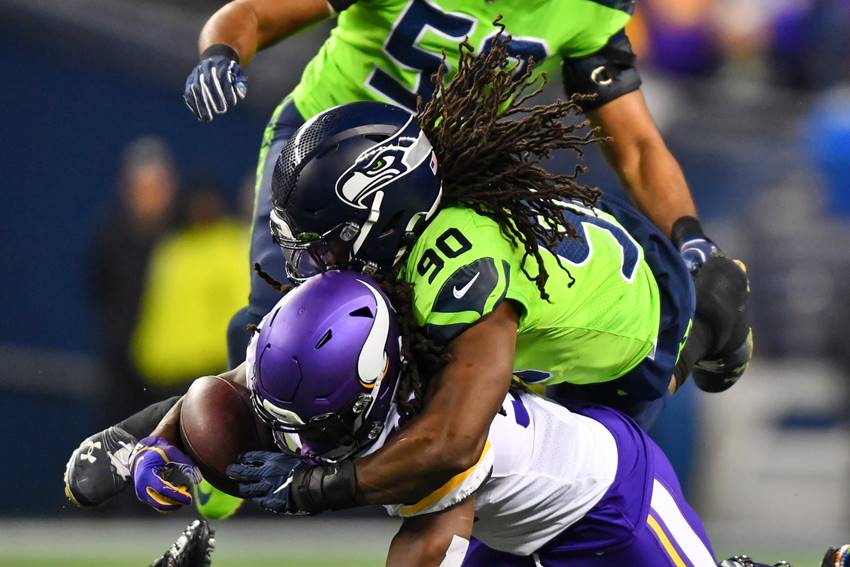 The Saints clearly wanted to sign Jadeveon Clowney but they also were clearly not alone.

On Saturday, the saga continued and ended after midnight.

It appeared that the Titans won the competition, as first reported by ESPN’s Dianna Russini:

Jadeveon Clowney is expected to sign with the Tennessee Titans sources tell ESPN. He rejoins Mike Vrabel who was on the Texans defensive staff for Clowney’s first 3 years in the league in Houston. The Saints, the other main suitor, made a very strong case. This was a close one.

However, Josina Anderson tweeted that Clowney informed her he had not made a decision as “teams are still calling.”

Jadeveon Clowney just told me he still has not made a decision. Teams are still calling.

Finally, Anderson received clarity from Clowney, who is off to Nashville after a strong push from the front office in New Orleans

Jadeveon Clowney just informed me he just let the #Saints know he's now chosen the #Titans. New Orleans made a last ditch push through the overnight to improve its deal & lure him away, but "it came down to familiarity over economics." Added "packing now to head there in morning"

NFL Network’s Ian Rapoport indicated that the one-year deal could be worth up to $15 million, a high figure for the salary cap-strapped Saints to attempt to match.

The #Titans 1-year deal with Jadeveon Clowney has a max value of $15M, source said. https://t.co/cGF0NDuwst

In fact, the Saints reportedly even tried to use a tactic seen often in the NBA – a sign-and-trade – but could not pull it off.

Clowney also convinced the Titans to waive their right to franchise tag him in the offseason (per Pro Football Talk), meaning the Saints can try again in 2021 if they so choose.

The Seahawks, who had Clowney last season when he struggled due in large part to injuries, also tried to bring back the former Pro Bowl edge rusher.