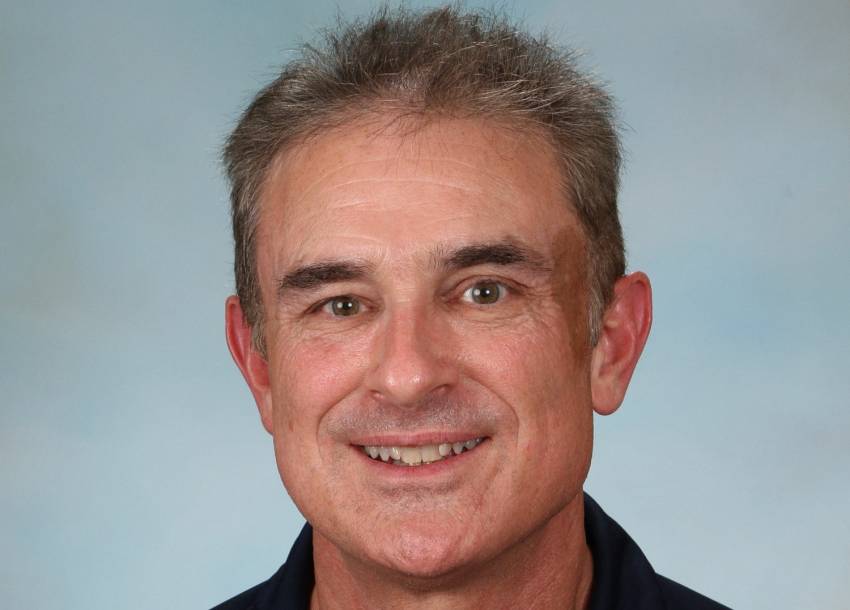 One of the most successful, celebrated coaches in Louisiana high school basketball history is now a free agent.

Timmy Byrd is resigning his position as athletic director and head boys basketball coach at Riverside Academy after 12 years at the Reserve School, effective at the end of this school year in May.

Assistant coach Donovan Maryland will take over the program. Maryland has been the head coach of the junior varsity most recently.

Maryland has coached at Riverside for six years under Byrd after previously coaching at Madison Prep.

Byrd has won 786 games total in his illustrious career and in LHSAA competition, Byrd has posted an impressive record of 737-222 in 23 years, averaging 32 wins per season. In all, Byrd has coached 1,033 games.

“It’s just time,” Byrd said. “I’m going to finish out the year and then next year, I brought Marty Luquet in to replace me. I’ve been grooming Donovan Maryland for about four of five years. He’s going to take over the basketball. I just feel good about now’s the time. I think the program’s in good shape.”

While Byrd is proud of the five state basketball championships at Riverside, he is most proud of building an athletic department with a winning culture.

“We made the commitment to make all of our major sports contenders which we did,” Byrd said. “I was able to bring in Bill Stubbs and Frank Cazeaux to win state championships in football and baseball and be able to play the best competition in the state.”

While he is departing a basketball job he built into an outstanding one, Byrd, who just turned 59, is far from finished, at least in his mind, as a coach, saying his hard working team this past year reinvigorated.

“I really enjoyed coaching them,” Byrd said. “I realized this is my mission. This is a way to have a ministry. It’s a way for me to give back, a way for me to make an impact in young people’s lives. As long as I’m healthy, I can see myself coaching for another 10-20 years. Until God shuts that door, I’m going to continue to coach and he hasn’t shut that door yet.”

Byrd said he will keep an open mind to take over a high school program or to coach on the college level as an assistant.

“What a great kid,” Byrd said. “It couldn’t happen to a better person, graduating in three years at Baylor. He has been just a model citizen, just an All-American kid. He will go down in Baylor’s annuls as the best player to come through there. God’s really blessed him. It couldn’t happen to a nicer kid. Jared is the embodiment of the kids we have had in our program with high character.”

While Tweety Carter, Malik Crowfield, Rico Gathers, Von Julien, Herb McGee, Jordan Andrews, Lucas Martin, Louis Dabney, George Brozos and Gage Larvadain have been tremendous players for Riverside, Byrd zeroed in on a couple of players he feels were the best of the best.

“Tweety was the all-time leading scorer in Louisiana High School history with 7.400 points,” Byrd said. “He was a McDonald’s All-American. You’d have to say he was my best high school player but my best overall player was Jared. We’ve been blessed with a lot of great players.”

While the great players were notable, Byrd feels the others, without the attention of others, were the heart and soul of Riverside basketball.

“It’s the kids who didn’t go on to play college ball that made our program,” Byrd said.

Of the 12 state titles won, there are a couple that stand out to Byrd, the first at Reserve Christian.

“Probably the year after Tweety graduated, we were a little down and that team just totally overachieved,” Byrd said. “Our tallest starter was six foot. We beat some teams, I don’t know how we beat them. That team just scrapped. We had a great player in Edgerrin McCain.”

At Riverside, there was one that stood out.

“I remember Von (Julien’s) team when Jordan Andrews capped our state championship off with a left-handed dunk. That was special, a special team. That team had Malik and Herb. That was a special team.”

For now, perhaps the most accomplished coach in Louisiana history is a free agent.

“We’ve accomplished a lot at Riverside but you just know when it’s time,” Byrd said. “The time for me is now to move on and look for another opportunity. I don’t plan on not coaching in the future. I need that. I’ve been competing since I was three-years-old. My wife probably does not want me around the house.”