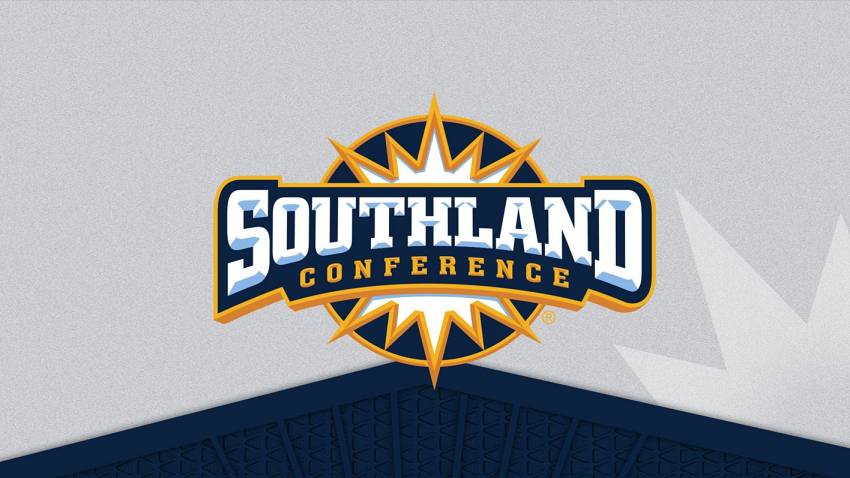 Jefferson compiled a strong junior season for HBU, pushing the Huskies to a 12-2 record in conference play and its first Southland regular season title. The Mansfield, Texas, native leads HBU in scoring with 12.4 points per game. She ranks 17th nationally and second in the conference, shooting 88.3 percent from the free-throw line. Jefferson registered 13 games in double-figures, logged three games with at least 20 points and tied her career-high 28 points against McNeese earlier this season. She was also named a first-team all-conference selection for the second time in her career. Jefferson won the Southland Player of the Week award in the second week of the season when she set the school record for free throws made (13-of-13) in a game against Hartford.

Texas A&M-Corpus Christi’s Alecia Westbrook was named Defensive Player of the Year, a first team all-conference honoree and an All-Defensive selection after ranking first in the league with 9.9 rebounds per game. Westbrook sits among the top-30 in the country in rebounding. The junior also ranks third in the conference in both steals and field goal percentage. Westbrook has nine double-doubles on the year to go along with 20 double-figure scoring games and three 20-plus scoring performances. The Kansas City, Mo., native was named Southland Player of the Week three times this season. Her season-high is 23 points against Nicholls and 16 rebounds against Schreiner. She helped the team go 14-0 at home and started in all 26 games on the season.

Northwestern State’s Candice Parramore was named Newcomer of the Year and a second team all-conference honoree after being one of the most dynamic offensive threats for NSU.  She is averaging 13.9 points per game on the season and 15.4 during the conference season. She has led the Southland all season in free-throw shooting, making 90 percent of her more than 150 attempts from the line this year. She ranks in the top 15 in the NCAA in free throws made and percentage this year. She scored in double-figures in all but two conference games this season with four 20-point outings and seven games scoring 15 or more. She was named Player of the Week twice this year.

McNeese’s Kaili Chamberlin was named Freshman of the Year after pushing the Cowgirls to an 8-6 conference record. Chamberlin leads the team and ranks eighth in the Southland in scoring 12.4 points per game. The freshman sits third in the league shooting 88.4 percent from the free throw line and 14th from beyond the arc.  She has scored in double figures in 12 games and was the Cowgirls’ leading scorer in four games. The Medford, Ore., native logged a career high seven three-pointers against Centenary where she also scored a career high 29 points.

HBU head coach Donna Finnie was named the Southland Coach of the Year after steering the Huskies to a 12-2 run through conference play and a 16-9 overall record on the season. Finnie’s is shooting 78.1 percent from the free throw line to rank 15th nationally. She earned her 100th career win against New Orleans, where the Huskies clinched a share of the Southland regular season title for the first time in program history.

The Islanders led the way with a pair of all-defensive selections in junior Westbrook and sophomore Paige Allen. The Huskies, Privateers, and Lady Demons rounded out the all-defensive team with one honoree each.

All-conference teams and individual awards are nominated and voted upon by the conference’s head coaches and sports information directors. Voting for oneself or one’s own players/coaches is not permitted.

The opening round of play at the 2022 Southland Conference Women’s Basketball Tournament tips off Thursday Thursday, March 10, at 11 a.m. CT with game one between No. 8-seed Nicholls and No. 5-seed UIW. The Colonels and the Cardinals split in the regular season, with each team winning at home. Game two will follow at 1:30 p.m. with No. 6 Northwestern State against No. 7 New Orleans. The Lady Demons and Privateers also split in the regular season.

Each of the tournament’s preliminary rounds will be broadcast on ESPN+. Sunday’s championship matchup will be televised at 1 p.m. on CBS Sports Network.