Theresa Plaisance believe she had coronavirus in China 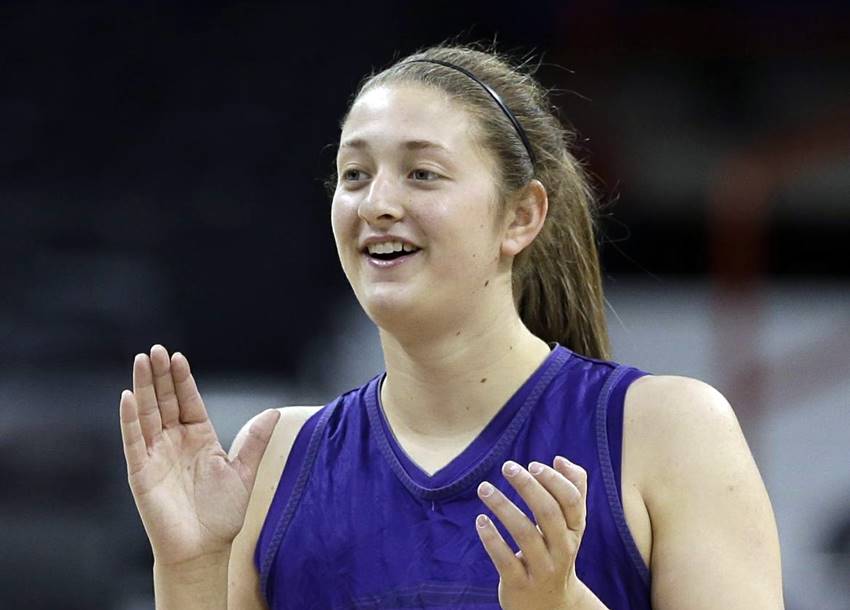 Former LSU standout Theresa Plaisance revealed Monday she likely had the coronavirus in December while she was in China playing professional basketball.

Currently a member of the WNBA’s Connecticut Sun, Plaisance told WTNH-TV in Connecticut that she was diagnosed with pneumonia and an “unknown virus” that required her to spend multiple days in a Chinese hospital. She says her symptoms were consistent with those associated with the COVID-19 virus:

“I was just extremely weak, and my fever was really high and everything that went with that — body ache, chills, headache,” Plaisance told the station. “When I was getting wheel-chaired into the hospital, I almost started crying because I was just that miserable and that much in pain. I was so sick I didn’t even care what they were giving me; I was like whatever you got, give it to me. The Chinese hospitals are a lot different than hospitals we have here; they’re not very clean. They wheel-chaired me into a room and a woman got out of the bed and they said, ‘you lay here’ and I said, ‘you’re not gonna change the sheets?’ And they were like, ‘no,’ and I’m like, ‘I’m not lying down. I don’t care how sick I feel; I’m not lying in this bed. Finally, they got me a room that no one uses, and they put me in that room.”

Plaisance, the daughter of Nicholls State women’s basketball head coach Dobee Plaisance and sister of former UNO forward Scott Plaisance, is currently in self-quarantined in New Orleans. The 27-year old played at Vanderbilt Catholic before starring at LSU from 2010-2014.

Most WNBA players play overseas in other professional leagues as well.