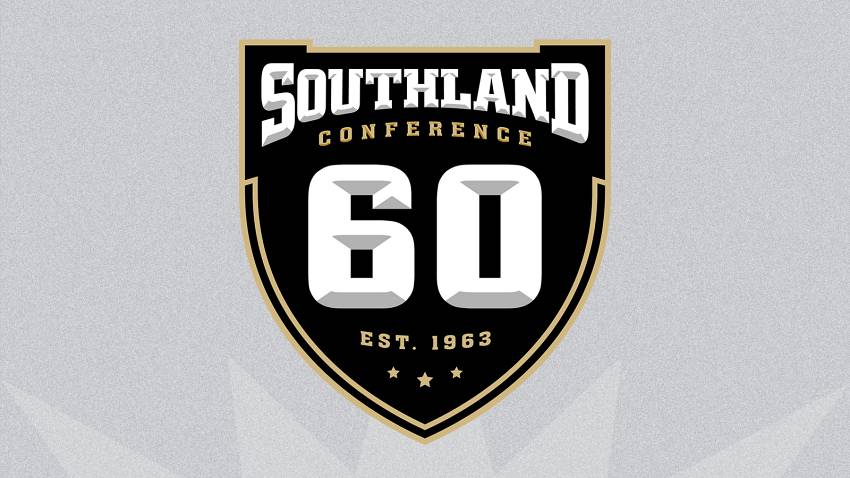 FRISCO, Texas – Texas A&M-Corpus Christi has been voted as the favorites in the Southland Conference in 2022-23 as the conference’s women’s basketball preseason poll was announced Tuesday.

The Islanders claimed 11 of 20 first place votes and 148 points and return 10 players from last year’s team that went 11-3 in Southland play to finish second. Coach Royce Chadwick became the winningest coach in conference history last season as the Islanders were an undefeated 14-0 at home.

Houston Christian is in second in the poll with 131 points and five first place votes after claiming the regular season title with a 12-2 league record last season. The Huskies ranked in the top 30 in the nation in scoring defense last season and will look for another strong effort on that end of the floor this year.

Southeastern is third in the poll with three first place votes and 122 points. The Lions advanced to the Southland Tournament championship game last season after a 10-4 conference record.

Two conference newcomers are ranked fourth and fifth in the poll, with Lamar in fourth with 103 points and Texas A&M-Commerce in fifth with 101 points and a first-place vote. Lamar returns nine players from a team that went 14-15 last season. A&M-Commerce was one of the top teams nationally in Division II last season and returns 10 players from last year’s roster.

McNeese is sixth in the poll with 98 points, returning eight players from last year’s squad that went 8-6 in Southland action.

UIW was the Southland Tournament Champion last year and advanced to the NCAA Tournament for the first time in program history. The Cardinals are picked seventh with 64 points.

Northwestern State (61 points) in eighth, New Orleans (47 points) in ninth, and Nicholls (25 points) round out the poll.

The 2022-23 regular season begins on Monday, November 7, with nine of the league’s 10 teams in action. Southland Conference play will consist of 18 games in a home-and-home double round robin format starting in late December.

The 2023 Southland Conference Women’s Basketball Tournament will be played on March 6-9 in Lake Charles, La., at McNeese State’s Legacy Center.

Serrata was the 2021-22 Southland Student-Athlete of the Year, was first team all-conference, all-Southland Tournament, Southland All-Academic, and All-Texas Honorable Mention. She led the Islanders in scoring with 14.5 points per game and ranked fourth in the conference in that category, while shooting 50.2 percent from the field.

Westbrook was the 2021-22 Southland Defensive Player of the Year, as well as Dave Campbell’s Texas Basketball All-Texas Defensive Player of the Year. She led the conference in rebounding at 8.8 rebounds per game and scored 13.3 points per game to average a double-double. She had 10 double-doubles in the season and finished third in the conference in shooting percentage at 51.3 percent and fourth in steals.

McNeese’s Kaili Chamberlin, Northwestern State’s Candice Parramore, and HCU’s Kennedy Wilson were second team honorees in 2021-22 who were promoted to the preseason first team after voting.

Parramore was the 2021-22 Southland Newcomer of the Year, leading the Lady Demons in scoring at 13.8 points per game, which ranked fifth in the conference. From mid-November to early January last season, she made 34 consecutive free throws over a 10-game span.

Vujakovic scored 9.1 points per game and had 45 steals and 15 blocks on the defensive end of the floor for the Huskies last season.

Hansen scored 10.6 points and grabbed 5.6 rebounds per game for the Cowgirls last season, and earned all-conference honors for the third straight season after taking all-Big Sky accolades at Portland State in 2020 and 2021.

Davis was second team all-conference and conference freshman of the year at Lamar last season. She started all 29 games and averaged 12.5 points and 6.7 rebounds per game.

Robinson was a Division II All-American last season and three-time all-conference player at A&M-Commerce in Division II. She was also the TABC Small College player of the year, averaging 16.3 points, 3.5 assists, and 4.4 rebounds per game.